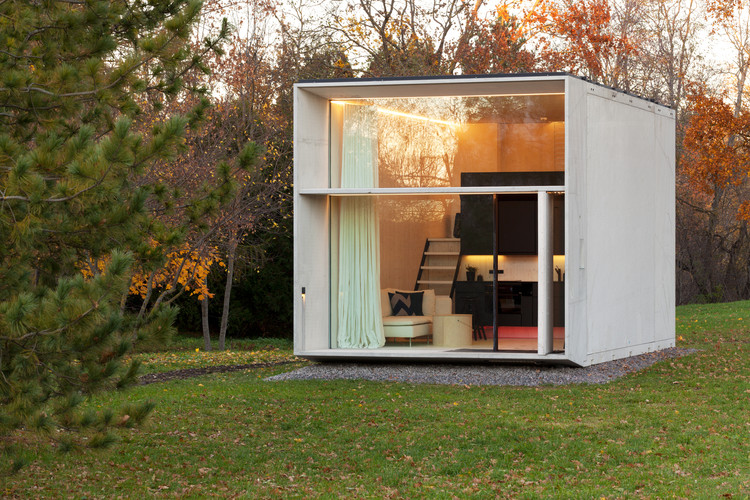 Text description provided by the architects. KODA by Kodasema - a movable pre-fab mini house prototype from Estonia has been shortlisted for the Small Project Prize at the World Architecture Festival 2016. KODA is one out of nine projects listed in that category. The mini house was first presented in autumn 2015 at the Tallinn Architecture Biennale.

KODA is a sustainable and movable mini house with built-in IT that enables the house to learn from and adjust to the surroundings. The house is being developed near Tallinn, the capital of Estonia, by a small company Kodasema. Kodasema functions as an open platform for professionals from various fields in Estonia and abroad. More than 100 experts helped to create the prototype.

The World Architecture Festival is an annual festival and awards ceremony for the architecture industry, taking place since 2008. This year the festival is held in Berlin, Germany on November 16-18. For this year's competition, there are 343 shortlisted projects from 58 countries that compete for awards in 32 categories. One of these projects will be awarded the World Building of the Year title.

Next to KODA Walking Concrete in Small Project Prize category there is listed a ferry terminal resilient to flood in Australia, residential houses to protect from infectious diseases in Tanzania, a museum built of clay and straw in Russia, pop-up public library network in the urban space in the Philippines and four others.

In previous years, altogether five projects from Estonia have been shortlisted in different categories for the World Architecture Festival Award. 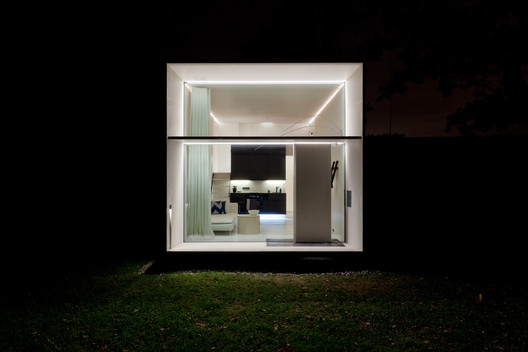 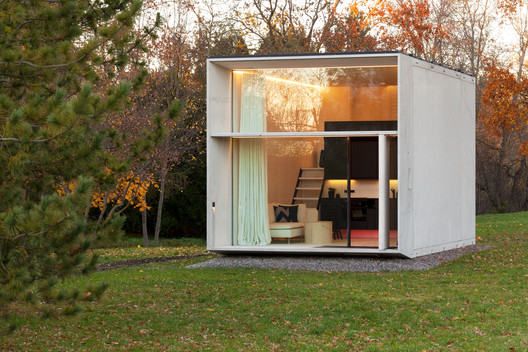