Dorte Mandrup Arkitekter won the competition to design an extension for the headquarters of the Danish Society of Engineers (IDA). ‘‘The Opal’’ will form part of the scenic Copenhagen Harbour, accommodating a conference hall and restaurant. Of all shortlisted designs, the IDA stated that The Opal best-reflected "[their] vision of engineering."

The eye-catching design alludes to the gemstone it is named after, which reflects light to take on multiple colours. This reference is seen both in the structure and form of the new addition to the Copenhagen Harbour.

The building’s façade consists of interlocking opaque and transparent triangles. Integrated LED lights allow The Opal to become a nocturnal spectacle. The light design is credited to the creative concept developed by Dorte Mandrup Arkitekter in collaboration with engineers from Søren Jensen Rådgivende Ingeniører.

Resting on just four steel columns, the new landmark’s oval shape makes the volume ‘‘appear to float above the ground,’’ Dorte Mandrup Arkitekter state in a press release. The IDA committee described the gravity-defying design as a ‘‘distinctive and organic form [floating]in the space between the two existing buildings."

"The proposal offers a unique architectural approach for creating a visionary and distinctive new landmark for IDA's headquarters (…) illustrating the symbiosis between the art of engineering and architecture," stated the competition jury. 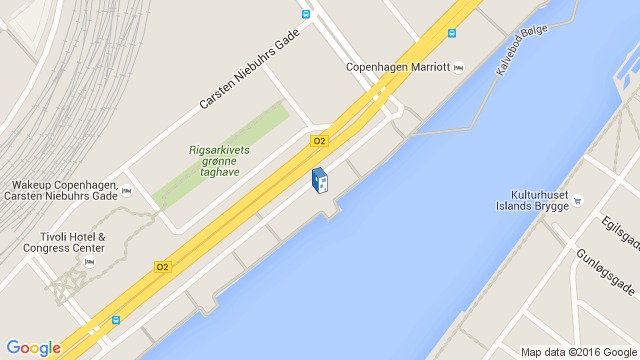 Location to be used only as a reference. It could indicate city/country but not exact address.
Share
Or
Copy
About this office
Dorte Mandrup Arkitekter
Office
•••