✕
Save
SKY GARDEN / SO? Architecture and Ideas 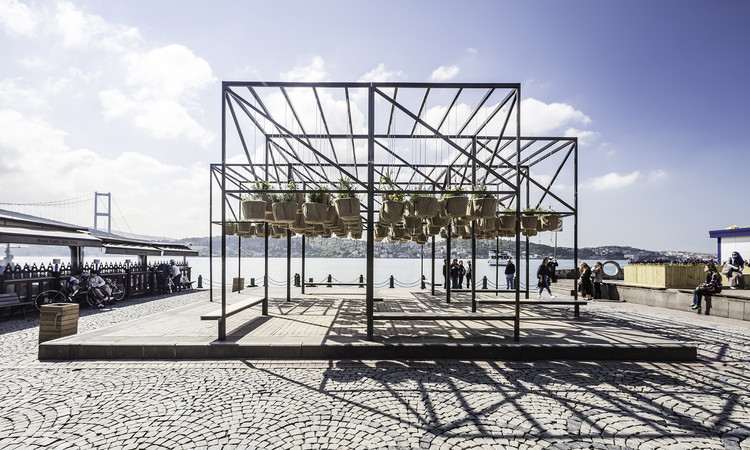 Text description provided by the architects. Sky Garden is a suspended garden in Ortaköy Square which is one of the most touristic and busiest squares in Istanbul. Putting a garden on the ground in such a congested area would reduce the walkable surface and make the square even more dense. Instead, we proposed to hang the garden while keeping the ground still accessible. We used the existing slab in the square as a base for the new garden which will also serve as a canopy made of pots during sunny days.

This garden with assorted plants, provides seating and shadow as well, during the flower festival. Being suspended, the garden acts as a roof which people can stay under and watch Bosphorus. Just like a tree with different branches, the garden flies between the sky and the Bosphorus with each pot, while the pulley system lets the pots go down for a closer look of visitors.

The mechanism that lets the hanging pots move up and down, is a simple pulley system. Since the pots are equally weighted, they remain aligned when in balance. If a visitor pulls one of the pots to look at the plant closer, than the equivalent pot is lifted.

We consider public installations as a tool to question the architect’s power over design. When the visitor is being able to change the installation, architect is no longer able to control the form, up to a certain point. For us, it is a challenging experience to expand the borders of control even with small gestures like in this project, while the temporary installation urges to transform an established public space. 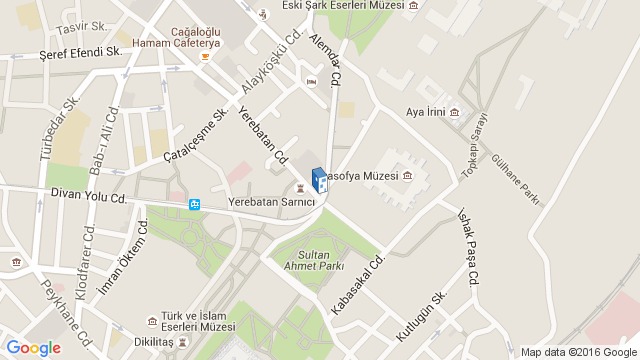 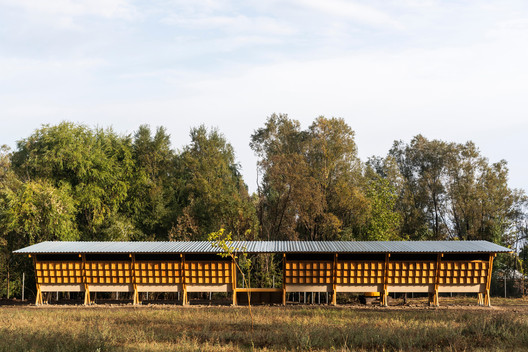 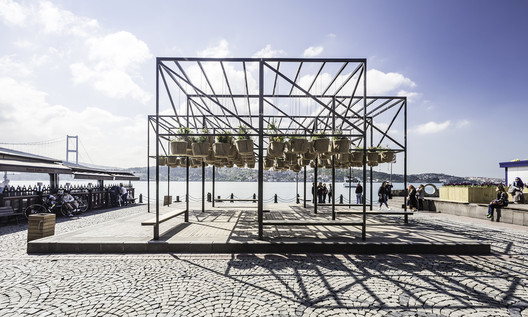