HarbourLoop is an iconic new pedestrian and cycling network for Hong Kong, proposed by design studio Lead 8. Transforming the perimeter of Victoria Harbour on its Hong Kong and Kowloon sides, HarbourLoop will add 23 kilometers of paths for walking, running, and biking. Lead 8 believes that despite being one of the most densely populated cities in the world, with 6,300 people per square kilometer, Hong Kong’s waterfront is underutilized. HarbourLoop will add social value as it intersects with existing offices, residential and leisure districts, and will encourage new development adjacent to the city’s waterfront, including restaurants, cafes, and community meeting places. 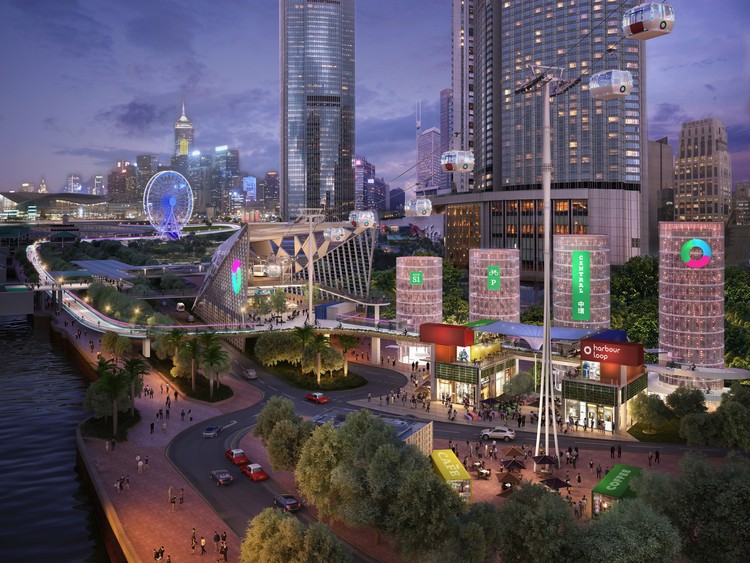 By creating a citywide public space within 10 minutes walk of 1.7 million inhabitants, Lead 8’s intervention will not only provide a scenic vantage on the Harbour, but also become a means of transit. The goal of HarbourLoop is to encourage greater mobility in the city, and in turn, to reduce emissions with less dependence on cars and other vehicles.

“We believe there is a pressing need to invest in more people-focused multimodal networks to complement and connect Hong Kong, and promote a healthy and active means of moving around,” says Simon Blore, Director and co-Founder of Lead 8. “HarbourLoop applies lateral thinking, Hong Kong’s home-grown design and engineering expertise, and an investment in public realm and transport technology that could lead to the creation of an efficient, flexible and world-class network – a first for Hong Kong.”

On the north and south sides of the Harbour, a six meter wide path will be built to accommodate pedestrians, runners, and cyclists, with two different modes of transit to cross the waterway. On the western edge of the city, a cable car will travel 1.5 kilometers from Hong Kong Island’s Central to a new deck overlooking West Kowloon Cultural District. On the east side of Victoria Harbour, a 500 meter pedestrian bridge will link the Museum of Coastal Defence and the Shau Kei Wan waterfront with the village of Lei Yue Mun.

While there is no current timeframe for implementation, BuroHappold Engineering, the firm that worked on The High Line, recently joined the HarbourLoop study team. Current plans are to continue working on the project masterplan, and subsequently present it to developers, contractors, and the Hong Kong Planning Board. 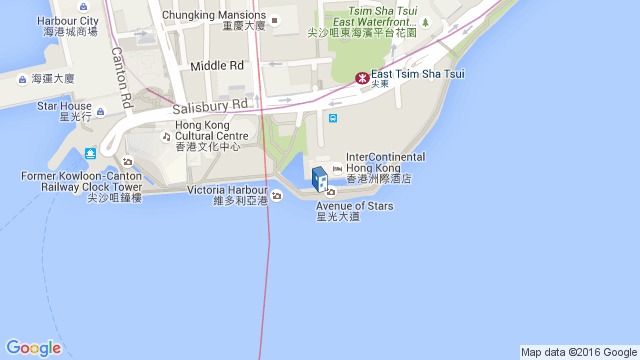 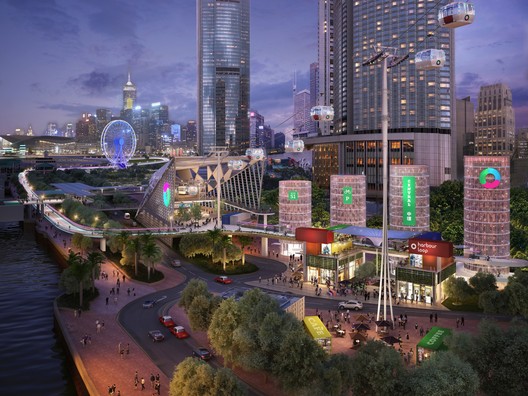