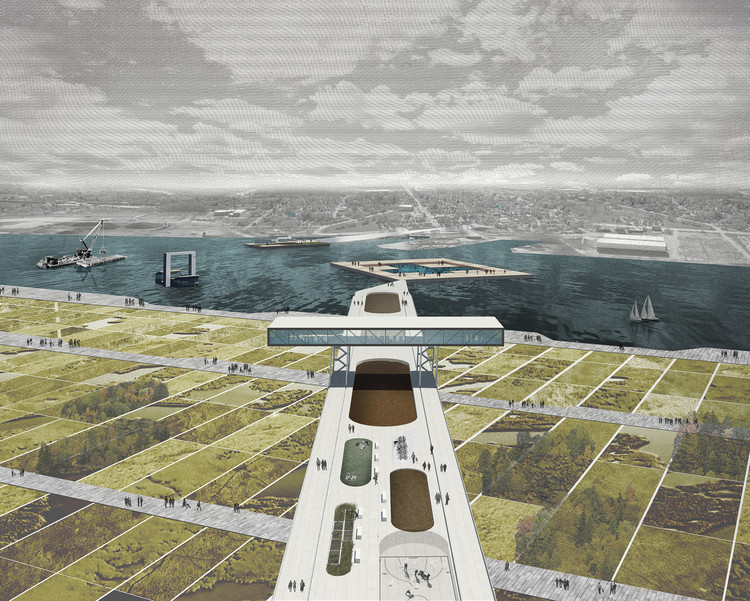 DESIGN EARTH’s work “engages the geographic to open up to a range of aesthetic and political concerns for architecture and urbanism.” This summer, the firm will participate in the Venice Biennale of Architecture in Kuwait’s pavilion.

G3 has embarked on an ongoing investigation which “seeks to encourage citizen participation in citymaking by inverting the existing neoliberal model for another one based in the reactivation of the collective realm.” G3 creates designs, of programatic spaces and pavilions constructed in underutilized areas across Querétaro that are approved by the respective communities.

NEMESTUDIO engages in work ranging from installations, to buildings, and landscapes. Its “speculations draw upon the capacity of architecture to define a new relational aesthetic, one that is invested in questions of form and representation while being extremely rigorous about architecture’s relationship to the city, the environment, and geography.”

Founded in 2011, this studio is dedicated to “reconciling and empowering the role of architecture within the transforming, evolving, fluctuating, and indeterminate conditions of the city, its public sphere, and its ecological context through reevaluation of Umberto Eco’s concept of The Open Work.“

The Montreal-based studio is “specifically interested in the relationship between the abstract concepts of architecture and their material incarnations.” Recently, Pelletier de Fontenay, in collaboration with Kuehn Malvezzi and Jodoin Lamarre Pratte, was named one of the winning teams in the international competition to design educational buildings for the ”Espace pour la Vie” museum campus in Montreal and their design is expected to be completed in 2017.

The office, which was founded in 2013, is “committed to creating architecture and public spaces that are at once modern, playful, and generous.” In 2015, Ultramoderne realized Chicago Horizon, the BP Prize winner in the Chicago Lakefront Kiosk Competition, designed for the Chicago Architecture Biennial.

The jury for the award consisted of Mimi Hoang, Paul Lewis, and Anu Mathur, along with committee members Jason Austin, Gerald Bodziak, and Rychiee Espinosa. The winners, as a part of their prize, will exhibit their work at the Pasrons School of Design and present lectures.

Practice descriptions have been culled from the Architectural League, to learn more about the competition and its winners visit the organization's website here. 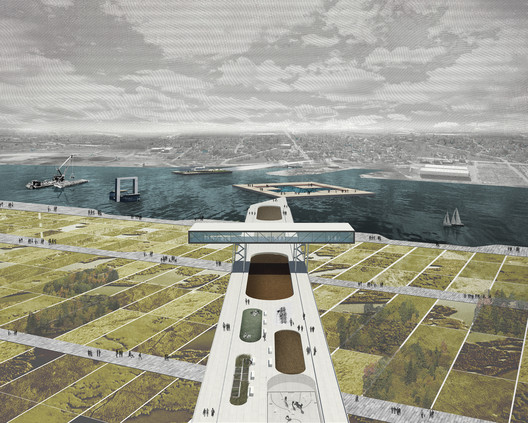