“Casa Meztitla is an intervention of a natural scenario. It showcases the luxurious value of leisure, the tropical weather, the intense sunlight, the smells of nature, the over 500 year-old landscaped terraces and the ever-present rock mountain: El Tepozteco. It is context in itself. The house, built out of rough stone, crawls low under the trees, aligned with the vegetated-covered stone slopes. It is the creation of pure space within the natural space (Paz, O., 1987). It has an introverted living yet is continually open to its surroundings. Only two elements reveal its existence to the outside world: the colorful bougainvillea flowers showing randomly through the trees’ dense foliage, which mark the plot’s perimeter; and the massive and monolithic white box that emerges through the treetops.”

The site was selected by myself, in a sort of find-a-great-site and build-a-house commission. I selected this site, first, due to its non-expensive cost at that time. Second, because of its extraordinary natural landscape and its proximity to El Tepozteco mountain (a national park). My first choice was another piece of land, further into the bush, but the clients were not comfortable with the lack of proximity to a road.The project is located in an area called Meztitla (in Nahuatl language means: place near the moon) in the outskirts of Tepoztlán, a town 90 km south of Mexico City, in the Morelos province.

The construction materials are mineral and basic, locally provided and crafted: concrete for the foundations, basement, and main structural elements; volcanic rock and cement block for the walls; a mix of white cement and lime for plastering the white-coloured walls.

The reason for this simple and logical selection of materials throughout the project is for economic and contextual reasons, as for the client´s petition to have a house in a subtropical rainforest, which is easily maintained. The materials will age naturally and blend with the context!

The pivoting glass doors.
The reason for them is simple: the plot is at an extraordinary natural scenario and the weather is benign; I wanted this to be a house that would never close to itself, that would be constantly opened and in touch with nature but the clients were not confortable with this idea of being so exposed. The idea of having the ‘opening’ been closed by rotatory glass doors was a good solution. Now, everyone is able to adjust their degree of exposure while keeping a constant visual relation with the outdoors. Besides that, the rotatory panels are very expressive architectural wise.

The water system described provides enough water for the house all year round. Conceptually, this storm water management captures every drop of rain that touches the property (3800sqm), uses it in different ways, and does not let a drop out. In this region the rain season lasts (intensively) only from July to September/October. The result is water in abundance and a piece of land that some way or another is constantly irrigated. 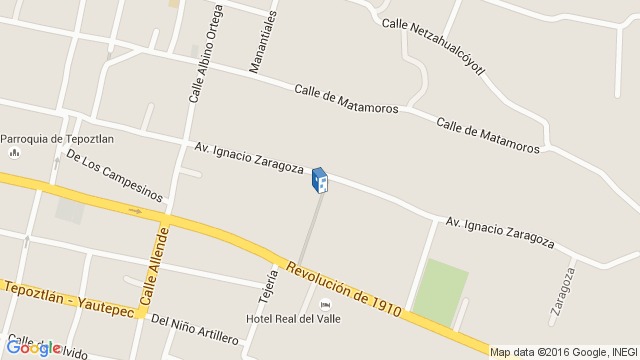 Location to be used only as a reference. It could indicate city/country but not exact address.
Share
Or
Copy
About this office
EDAA
Office
••• 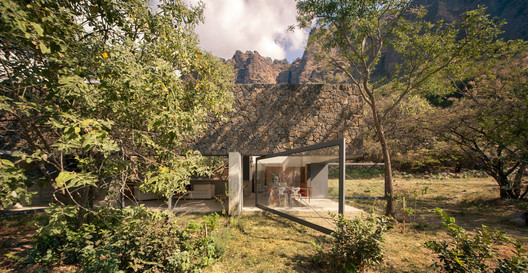