"The natural forms of Rio’s morros and beaches generate an elastic, malleable quality within the city’s urban fabric, while the dynamism of Copacabana - with its energy and rhythm - is one of the city’s most important public spaces," says ZHA.

"Casa Atlântica’s design continues the liberating composition and spatial flow inherent within Brazil’s rich Modernist tradition, engaging with the unique tempo and vitality of Copacabana’s urban beach culture, as well as the fluidity of its renowned Burle Marx promenade."

"Working within site restrictions governing the height and distance from adjacent buildings, Casa Atlântica’s design establishes a fluid order defined by its structure which morphs and expands at each level to define generous balconies, and dividing each floor into separate residential units," adds the practice.

"Facing southeast to Copacabana Beach, the design branches towards its neighboring buildings to establish a continuity with the existing the urban fabric of Avenida Atlântica."

The project is expected to break ground in March 2015. 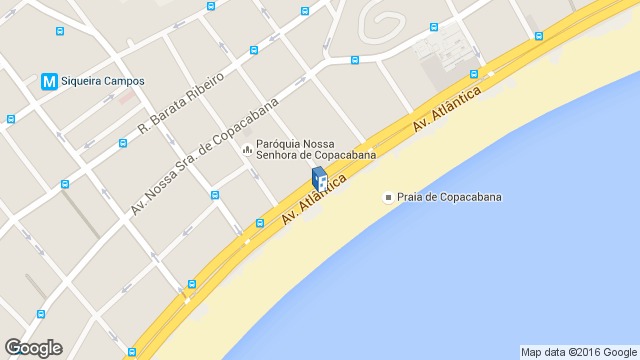 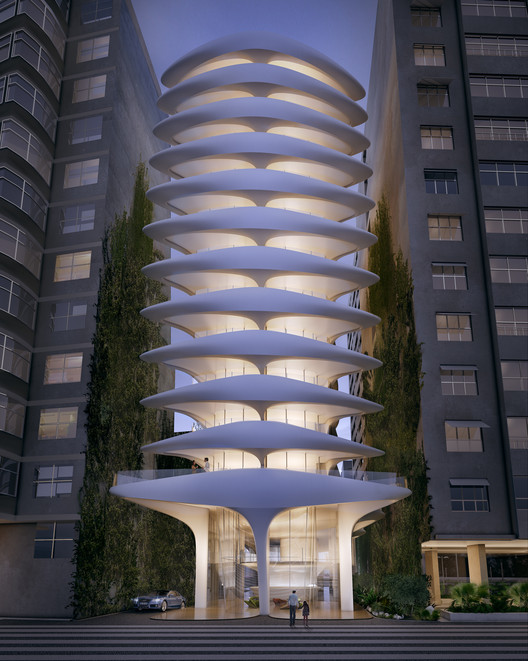