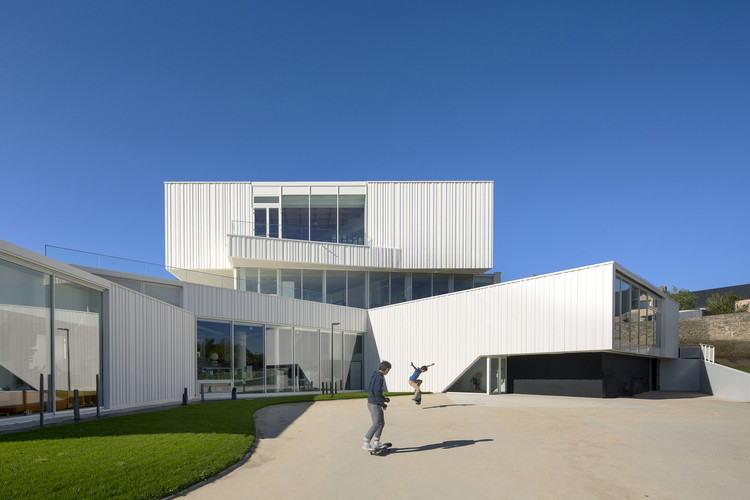 Text description provided by the architects. The confines of the topographical site were decisive.  As on the Portuguese and Genoese coasts, it was important to design a project that could marry the rugged topography of the terrain, and give rise to a building in its slope.

Dedicated to the preservation of a unique collection of postcards, this cultural center deploys itself in five, identically proportioned volumes, a form reminiscent of fanning cards.  The structure’s formal bias highlights the functional distribution of the five spaces, form the Card Collections, the Auditorium, and the Forum, to the two levels of the Library.

Each volume is offset by an angle of 20 degrees from the previous, thus liberating the rich and varied outdoor spaces - gazebos, upper courtyards, lower courtyards, garden paths – and thereby allowing all areas to benefit from natural light and unobstructed views.  As if in suspension, this building exudes a lightness that enhances the façade’s white concrete, for which the matrix draws inspiration from the edge of a book.

For a seamless integration into the landscape, the maximum height of the structure, rue du Pont Clas, meets the height of its neighboring buildings.  In addition, as seen from below, avenue Jean Moulin, the building fits discreetly into its surroundings thanks to its “cascading” volumes, which hug the slope, and the superposition of its green roofs. 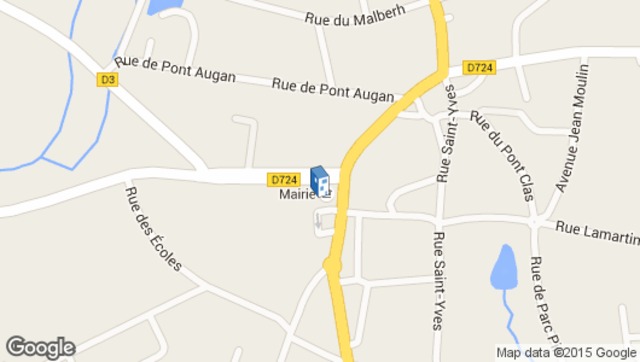 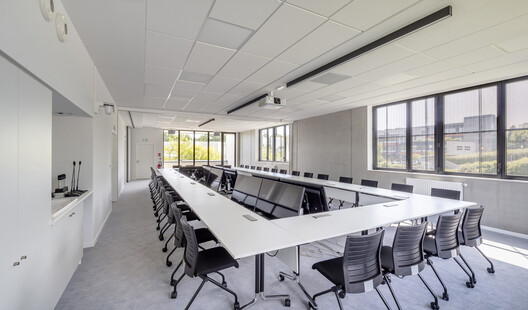