A team made up of Barcelona-based firm MX_SI and Mexican practice SPRB Arquitectos has been selected to design the Papalote Children’s Museum in Iztapalapa, Mexico.

Under the slogan “Let’s Make City,” their proposal seeks to integrate the museum with the city and surrounding public space. 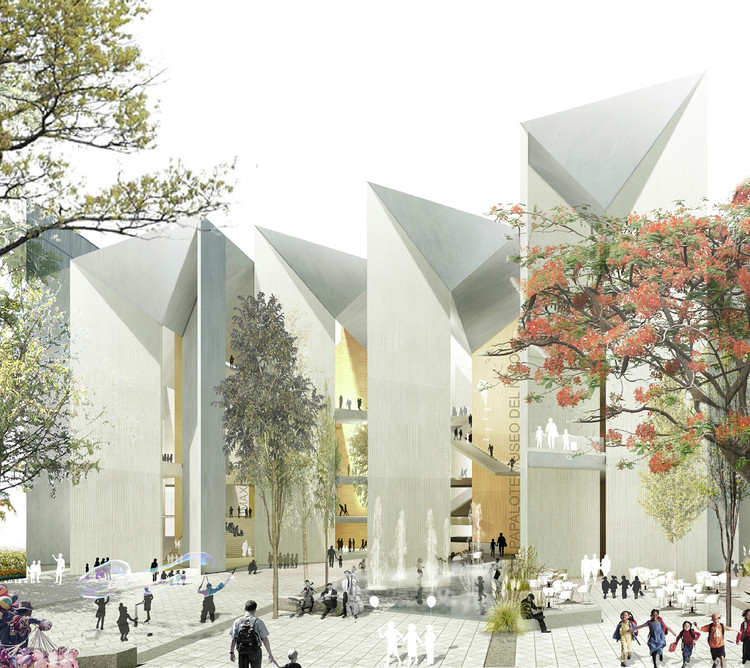 The national competition to design the museum originally received 171 proposals, of which seven were shortlisted. MX_SI + SPRB Arquitectos' design was unanimously selected for first place by the jury.

The museum is expected to open to the public in 2017.

With the slogan “Let’s Make city”, the winning project is clearly intended to be an activator in the urban environment. It is a design for an integrative museum that opens up to the city and is incorporated into public space, creating physical continuity on the ground floor and visual continuity on the upper storeys, via great windows on the city.

The urban strategy of the museum sets out to recover the value of public space as a meeting place at street level and respond harmoniously to the urban junction in which it is set.

The building is set back a few metres from the street to generate an urban plaza, a great public lobby that acts as an extension to the museum. Access to the centre is via a diffuse boundary, a forest of column walls that draw the plaza into the inside of the complex.

The different levels of the museum house the various briefs, each with an outdoor space with specific characteristics, such as terraces and gardens.

The building’s floor plan is laid out in 10-metre strips that respond to the structural rhythm of the construction module, comprising exposed concrete screen walls that are joined by a V-shaped beam-roof.

These walls make up the museum’s abstract forest and are designed with careful attention to texture, in a reference to the trunks of the Tree of Tule, with its stout, rugged base that branches out and becomes narrower towards the top.

The grouping of modules according to a strategy of horizontal and vertical movement generates the volume of the new museum. 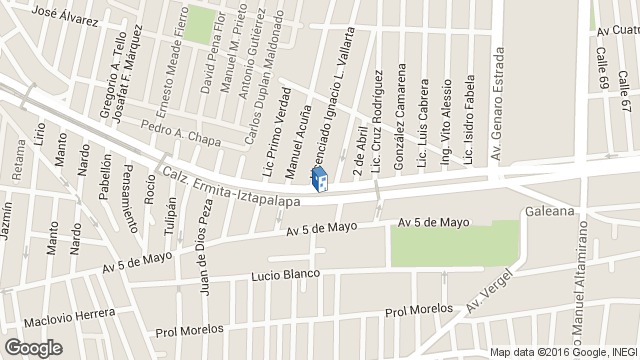