Save
The Evolution of Radical Urbanism: What Does the Future Hold for Our Cities?
Share
Or
Copy 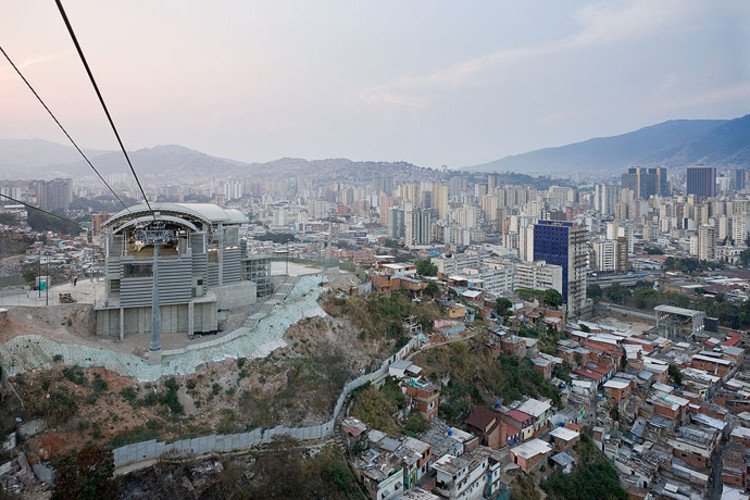 It is precisely this potent mix of idealism and criticality that we wish to explore under the rubric of "radical urbanism" – utopian dreams tempered by an unflinching engagement with social reality. We are interested in those who advocate for the exceptional while cloaked in the trappings of routine. Those who infiltrate peripheral disciplines, embed themselves as outside observers, and leverage a proximate vantage point to influence decisions and policies. Those who relinquish direct control in favor of distributed autonomy and instrumental feedback. We are interested in projects that seek distance from disciplinary bounds, and from legal, political, and societal norms. That render complicit the immanently possible and the highly improbable, the absolutely necessary and the prohibitively taboo. A radical project does not necessarily view design as a solution, nor as a means to elucidate a question, but as a fundamental restructuring of assumptions in the way we live, and the environments that are necessary to support that life. [3]

The history of architecture and urbanism is littered with individuals, groups, movements, structures, unbuilt work, conceptual projects, research programs, theories, exhibitions, publications, and performances that collectively trace a potent tradition of radical intention. What ties these diverse activities together is not a desire to escape disciplinary boundaries entirely, but instead to redefine the very possibilities of architecture and design as a means to usher in an alternative to the status quo. Though radical urbanism can assume countless forms, one can point to three potential fields of contestation that embody alternative modes of practice, thought, or engagement. The first is by outlining a provocative vision that challenges the normative thinking of the time. The second is by recasting the role of the architect in order to question what is pragmatically possible when intervening in an urban environment. The third is to operate at the vanguard of political change, or, in other words, architecture as revolution.

If one accepts the foundational modernist belief that addressing the realities of contemporary life means working in (and through) the city, then architecture and urbanism can represent a radical subversion of established social structures beyond material questions of form and aesthetics. From unrealized visions and plans like Antonio Sant’Elia’s La Citta Nuova, Yona Friedman’s Ville Spatiale, Constant Nieuwenhuys’ New Babylon, and Cedric Price’s Potteries Thinkbelt, to the avantgarde provocations of Archigram’s Plug-In City, Superstudio’s The Continuous Monument, and Archizoom’s No-Stop-City, the inclusive humanism of the Smithsons, the animist hybridity of Pancho Guedes, the techno utopianism of the Metabolists, and the politically charged agit-prop of groups like Ant Farm, Utopie, and Haus Rucker Co, we can see a shift from the limited understanding of architecture as the design of discrete structures, to an expanded notion that architecture and urbanism can embody a form of cultural critique, or venture even more decisively into the realm of social and political action.[4]

This dovetails with a parallel line of thought that views the role of the architect as extending beyond "pure" design, to support the agency of the individuals and communities whose everyday life shapes the evolving built environment. We see this in the flexible open building concepts of John Habraken, the simple modular housing system of Walter Segal, the self-build and self management theories of John Turner, the cooperative strategies and "pragmatic anarchism" of Colin Ward, the tecnica povera of Riccardo Dalisi with children from the Traiano Quartiere in Naples, and the "action planning" of Otto Koenigsberger in India. Besides a common concern with the groups or "users" most often marginalized or excluded by formal processes of authority and control, these projects are linked by a modesty that contrasts starkly with the heroic projections of the modern movement. It is a radical urbanism characterized by sensitivity to scale and time, an appreciation of context, and a shift from author to enabler.[5]

The third type of radicality emanates from the inside out, where urbanism is adopted as an institutionalized building block prefiguring a new way of life. Though discredited in its most deterministic guise – the hubristic belief in the ability to “correct society on the drawing board” – this direct alignment of architects and designers with revolutionary governance is perhaps urbanism at its most "radical."[6] While the emblematic case remains the "social condensers" of Mozei Ginsburg and the Russian constructivists, which were consciously designed to induce collectivism, it is echoed in Alvaro Siza’s involvement with the "brigades" of the Servico de Apoio Ambulatorio Local (SAAL) housing program following the Portuguese revolution, the Proyecto Experimental de Vivienda (PREVI) launched in Peru in the brief mid-1960s interlude between military dictatorships, and the peripheral new towns designed by BV Doshi’s Vāstu-Shilpā Consultants in post-independence India. In tune with emancipatory political agendas, these schemes sought to underpin alternative forms of economic and social development.

Reyner Banham has described dreams of a better world as the true “ghosts in the machine” of 20th century architecture, while Tahl Kaminer argues the loss of the “utopian horizon” means the idea of progress has been rejected as a myth.[7] Does it make any sense then to speak of a contemporary radical urbanism? In short, we are convinced it does. Cities are complex, hybrid spaces where divergent ways of acting, thinking about, and living urban life collide and transform. And in these spaces, a new generation of architects, designers, advocates, artists, sociologists, anthropologists, economists, and activists are collectively reimagining new tactics to tackle critical urban and social issues. The city today is perhaps more radical than those operating within it. It computes unknown possibilities, conducts high risk experimentation, and telegraphs previously unknowable futures more quickly and more completely than the raft of professionals tasked with its stewardship, analysis, or design.

A discussion based around concrete and scalable projects is necessary to reframe the term "radical" and its potentials for design in the 21st century. The "Radical Urbanism" exhibition in this Biennale will bring greater visibility to alternative models of housing, mobility, production, and recreation grounded in the pursuit of social and environmental justice, diversity, and equality. It will highlight forms of radical praxis that question the role of the architect and redefine the discipline, claiming new territories, new functions, and new legitimacy for architectural and design thinking. It will give space to projects that are both courageous and provocative – that call attention to game-changing urban agents of tomorrow. It will show how it is possible to develop pathbreaking tactics of intervention and engagement while operating legitimately within the blind spots of existing power structures. And it will reaffirm the capacity of architects and designers to articulate empowering, transformative, confronting, and realizable visions of our collective urban future. 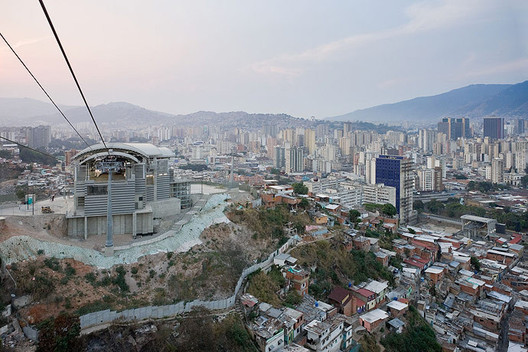