GRAFT has begun construction on its new project, Hotel Bostalsee, a four-star hotel and spa situated lakeside in Saarland, Germany.

Based on the idea of integrating the building with its natural surroundings, the Hotel’s figure has been developed from the local topography, as well as the junction and relationship between the woods and the water.

“The lobby, the restaurant, and the wellness areas situated at the ground floor are entirely integrated within a hilly landscape on which the two-story structure seems to float on top” of. These two stories include 100 rooms and suites, and in a second phase of construction later on, a penthouse and bar will be constructed on the rooftop.

As visitors approach, the view of the lake is obstructed until they reach the lobby, which nestles between the natural gap between the hills and reveals the water landscape.

One end of the Hotel includes a reading lounge, bar, and restaurant, while the other side features a convention and spa area. This 2,000 square-meter spa and wellness area faces the woods, and thereby is protected from public views.

Wood cleared from the area to create more lookouts onto the lake will be used to create the façade of the Hotel: wooden slats will be burned to create a silvery-black shine to cover the building’s surface.

Construction is set to wrap up by the end of next year. Learn more about the project here. 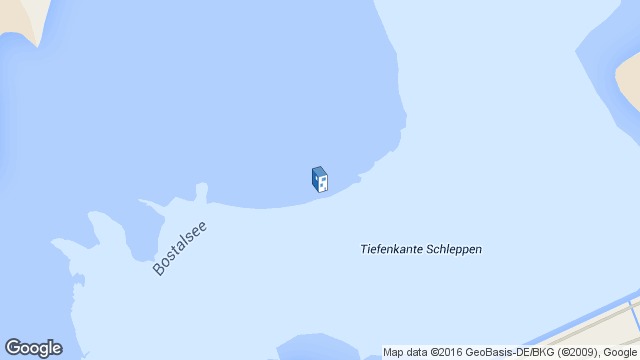 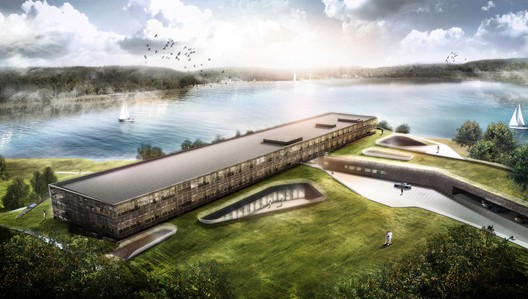