Mecanoo has released their proposal for the Longhua Art Museum and Library, designed in collaboration with HS Architects. The proposal was a finalist for a competition to design a new cultural center in Baoan Qu, a district of Shenzhen, China. Their design recalls the necessity of returning to the Chinese cultural context after years of foreign designs, blending modernity with place and purpose. Read more about the proposal after the break. 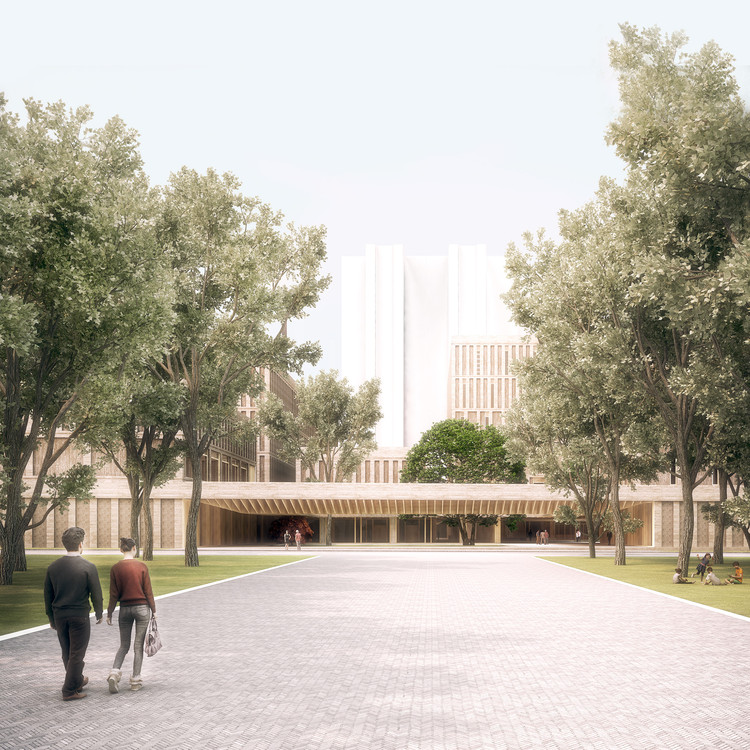 Though the recent influx of foreign architecture has played a key role in China’s modernization, many projects neglect their context, according to the architects. Partially the fault of the architect and partially the wants of clients, these buildings are made deliberately iconic and futuristic, ignoring China’s history of urbanity.

As development slows, this proposal for the Longhua Art Museum and Library finds its place as a reflection “of traditional Chinese architecture and local history, guided by the local urban culture,” write the architects. Inspiration is drawn from Chinese typologies, rather than western designs, to best suit the needs of inhabitants.

Historically, Chinese architecture has achieved harmony between natural and built environments, a direct result of the focus on outdoor spaces necessitated by Southern China’s warm, humid climate. Like this historical influence, the Longhua Art Museum and Library is envisioned as a balance between outside and in, a “place for quiet, reflection and introspection.” The program is organized around a series of patios that relate to its urban surroundings. Contrasting more recent Shenzen projects, the proposal looks inward, an oasis amid the city’s busy streets. 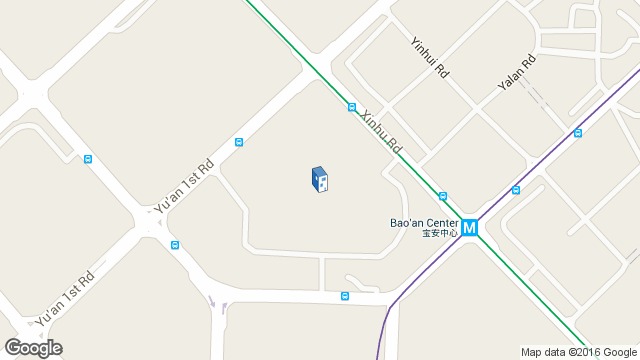 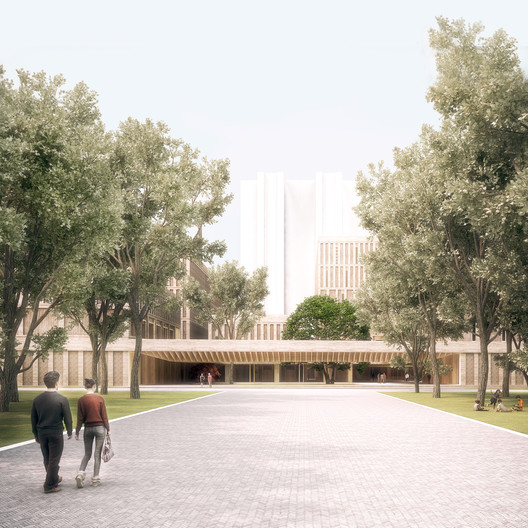