All
Projects
Products
Events
Competitions
Save
Theatre On The Fly / Assemble

It was commissioned by the theatre as part of their 50th anniversary celebrations, and hosted a full season based around three new plays, one by each of the theatre’s apprentice directors.

Neither an indoor nor an outdoor theatre, Theatre on the Fly provided a space capable of both intimate performances and wide dramatic productions that extended into the surrounding parkland. The design of the theatre was inspired by the machinery of the flytower, a theatrical device used for the hoisting and lowering of objects and scenery onto a theatre’s stage during a performance. Theatre on the Fly exposed these mechanisms which are normally hidden from view, giving the building an active role in each performance.

Throughout the development process Assemble worked with Chichester’s Youth Theatre in a series of three weekend workshops which explored theatrical spaces around the world. Built by a group of volunteers whose ages ranged from 16 to 68, the design used accessible processes and economic materials to maximise the involvement of the theatre’s many supporters and create a generous space within a tight budget. 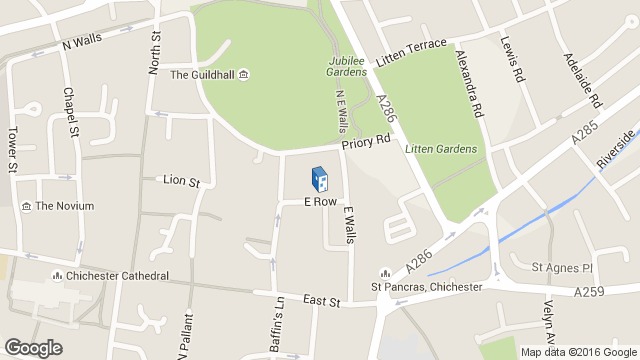 Location to be used only as a reference. It could indicate city/country but not exact address.
Share
Or
Copy
About this office
Assemble
Office
•••