Deeply intertwined with Mexican identity, Mayan culture has become a primary frame of reference when it comes to architecture in the country, with many local architects seeking to integrate Pre-Colombian, Mesoamerican ideologies with contemporary design.

With Mayan culture as a starting point, Mexican firm Sordo Madaleno Arquitectos has designed Isla Pasión (Passion Island), a project for a new tourism development on the Caribbean island of Cozumel, located to the southeast of Mexico. The masterplan incorporates suites, stilt homes, a spa area, common areas, and a residential zone. The project originated from an understanding of the context, both architecturally and naturally, resulting in the use of natural materials, like wood and stone, as well as carrying out a reinterpretation of traditional Mayan architecture for the shape of the volumes.

Learn more about this project, which was also a 2015 WAF finalist, after the break. 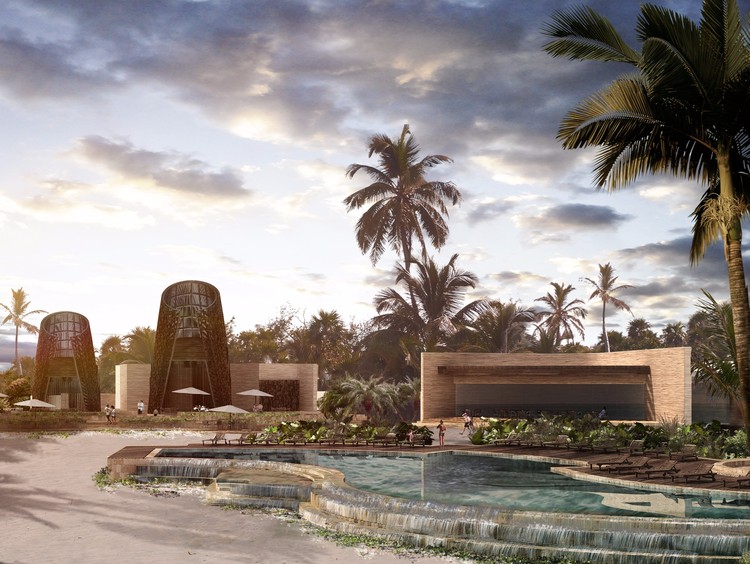 The site is a peninsula on the north of the island of Cozumel in the Mexican Caribbean. The natural conditions are peerless, with beaches, the sea, mangroves and a striking strip of pine trees.

In the conception of this project, understanding the special nature of the site and fully respecting the existing natural surroundings was essential. For these reasons, all its areas were designed using an organic, low-impact architecture that is integrated into its surroundings. Regulated, local materials are used such as regional stone and wood. It aims to create a simple image that avoid grandstanding, while achieving high levels of comfort.

The principal architectural concept is based on Mayan elements that are native to the region, such as pyramids, traditional Mayan houses, the Mayan calendar, cenotes, and so on.The master plan includes suites, stilt houses, a spa, common areas, a residential area and services. It is distributed over the length of the island seeking to generate the mimimum floor area, extensive vegetation, superb views, pleasant walks and the least possible impact. The layout places the public areas and the spa at the center, the hotel zone to one side and the residential area on the other, thereby separating the two programs while permitting the integrated operation of the project.

The stilt houses are the first of their kind to be built in all of Latin America. Together with the hotel suites, they are a reinterpretation of traditional Mayan houses and the design refers to their volumetry, textures, organic lines and natural ventilation.

They are designed using three bodies that are camouflaged in their context. The first body, sheathed in wood, contains the washrooms and a private patio; the second body, curved and made from stone, houses the bedroom, while the height, transparency and lightness of the final body contrasts with the solidity of the other volumes and was conceived as a transitional space between the interior and exterior.

The spa recalls the concept of the natural bathing pools known as cenotes, as well as the Mayan calendar, in a contained space. The various treatment areas are distributed around it and also follow Mayan architectural design concepts with a series of curved walls that are emphasized by the dense vegetation employed both inside and outside. The radial distribution is an abstraction of the Mayan calendar.

The public areas were not intended as large spaces, with the idea of allowing nature to dominate, meaning that they simply contain a restaurant, bar, lobby, pool bar and reception. This project zone is integrated into a series of terraces that generate different atmospheres around the beach, which takes in the pool area and the sea.

The residential zone is planned to accommodate 20 twostory villas, designed with a small footprint and using the same elements such as walls made from stone and wood from the region, integrated vegetation, natural ventilation and organic shapes.

The service areas are located to the rear of the spa with independent access via an exclusive pier, close to the area of mangroves and pine trees that almost entirely conceal the construction. 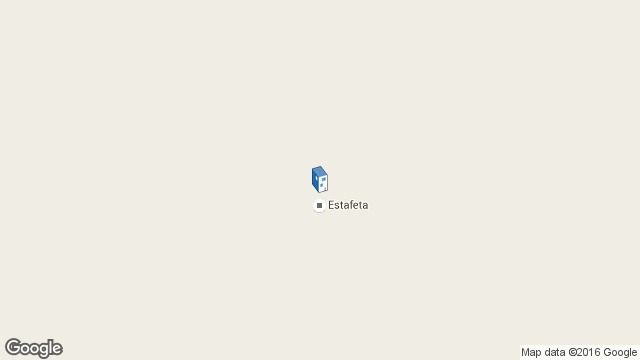 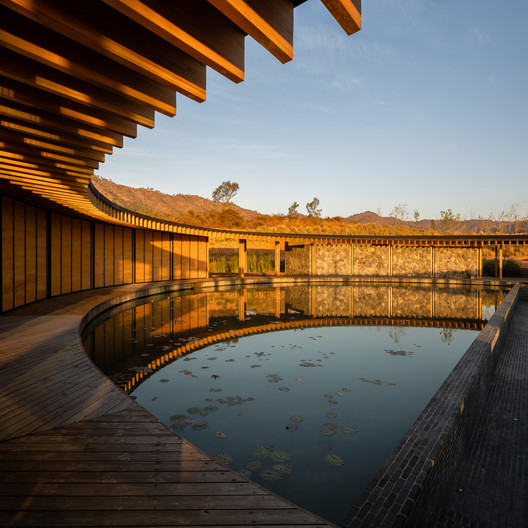