The Australian city of Subiaco has recently proposed closing its primary football stadium, the Subiaco Oval, which follows the shutdown of two major public markets. In response, and in order to avoid the closure of another cultural center, MJA Studio has reimagined the former Subiaco Oval site as a mixed use complex centered on a man-made wave pool. Read more about MJA's proposal after the break.

The proposal comprises several components: a large water-body surrounded by elevated public space; a permanent marketplace, hospitality and Football Hall of Fame on the ground plane; apartments inserted between the ground plane and public space; and a link between adjacent train stations, lined with terrace housing and additional public event space. The design also incorporates the re-use of the concrete used for the Subiaco Oval, and the opening of a “Subi Surf Park” utilizing WaveGarden technology.

From the architect: Subi Surf Park will deliver the highest quality man made waves on the planet, and the most authentic surfing experience for new and existing surfers of all ages, experience and ability. The wave technology is operated by URBN SURF Group under license from Wave Garden. Once the lagoon has been filled the water required per annum is equitable to what is currently used on the stadiums lawn.

Boundary Hill is a 12800m2 extension to Kitchener Park, the 1:20 gradient allows for disabled access without handrails throughout. This new public park is designed for passive and active recreation space as well as a temporary event space and opportunity to survey the lagoon, CBD and landscape beyond. The built form of the park and apartments below follow the geometry of the former stadium but their taper ensures a reduction of overshadowing to the southern neighbours of 25%.

The apartments are designed to maximise the amenity of the end user ensuring solar access and cross ventilation wherever their location. Each apartment has a private and public balcony space flanking their apartment allowing them to choose their level of interaction with the rest of the development.

MarketHall ensures a permanent home for a new 3000m2 public market which can be open all week and on weekends open onto a 6500m2 Market Square. The intention of the Market programme is to support micro-entrepreneurs and help diversify the Subiaco economy.

The history of Australian Football on the site is recognised throughout the proposal with imbedded art installations, augmented reality and a home for the WA Football Hall of Fame. 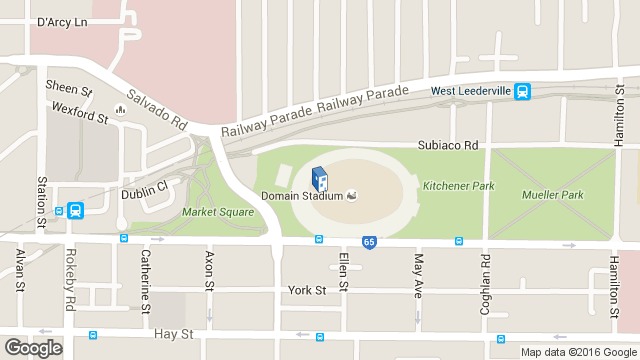 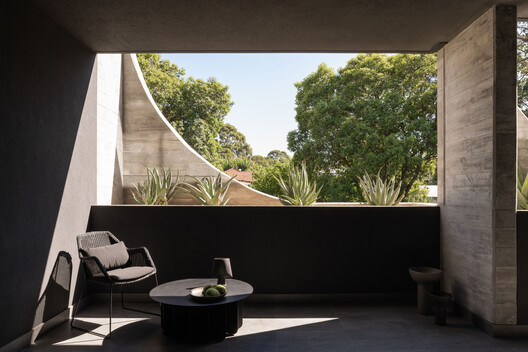 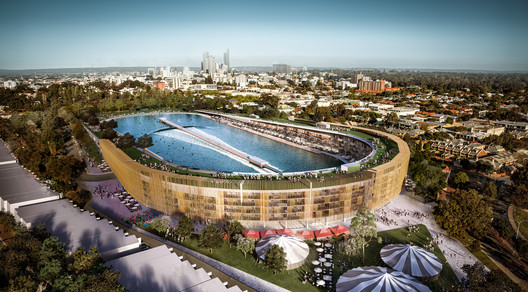