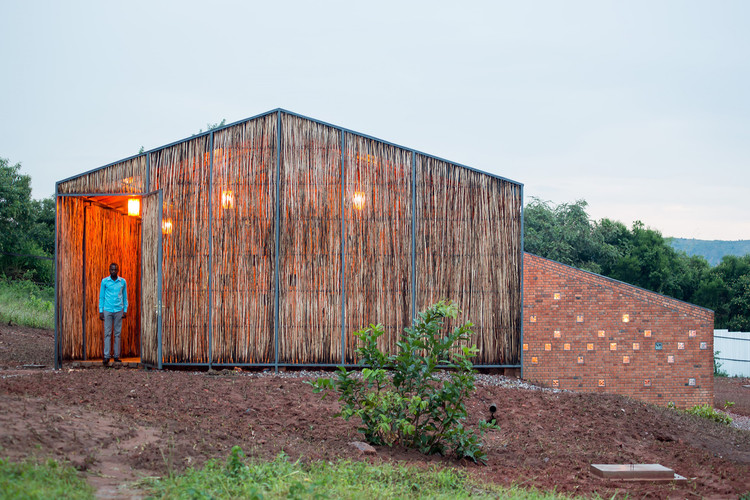 Text description provided by the architects. Two new “Share Houses” – designed by New York City-based Sharon Davis Design, in partnership with Rwanda Village Enterprise for Partners In Health and the Rwandan Ministry of Health – are opening this week in rural Rwinkwavu, Rwanda. This housing represents a major step forward for the local healthcare system in this remote area of Rwanda.

The design responds both to its site on a hot, dry hillside and to the tight budget required by the client. Each bedroom has its own private exterior space facing the views of the valley to the west with large overhangs for rain and heat protection. The bedrooms are connected to the shared bathrooms and common spaces with a covered and screened exterior walkway. The eucalyptus screen wraps around the uphill side of the house providing a sense of enclosure and privacy for it residents and also a connection to more traditional ways of building.

All the construction materials were sourced from within Rwanda, with most coming from the neighboring areas. Local stone was quarried for all foundations and walkways. A neighborhood women’s cooperative was employed to make all the handmade bricks for wall construction. A ventilated roof cavity is clad with clay tiles for thermal and acoustic performance. In order to help support the local economy, approximately 90% of the labor was local to the poor and rural village of Rwinkwavu, and women represented a minimum of one third of the staff throughout construction.

Sharon Davis, the founder of Sharon Davis Design, describes the project as “more than a dormitory for doctors and nurses, this project means that staff not only live closer to the hospital – saving time and money – but quality housing near the hospital will boost morale, enhance connections between staff and community and will, we hope, create a village within this village".

Each building of the two buildings houses eight doctors or nurses for a total of 16 people for the two buildings. This housing project is immediately adjacent to the local 110-bed Rwinkwayu Hospital. In 2005, as part of its post-war rebuilding effort, the Rwandan government asked Partners In Health to help strengthen the public health system in two underserved districts in the eastern province. PIH has already built doctor’s housing in Butaro; the 150-bed Butaro District Hospital, opened in January 2011, brings medical care to a district that previously didn’t have a functional hospital, and serves as a center for medical education for East Africa.

PIH now also supports the Rwandan government in providing services to more than 865,000 people at three hospitals and 41 health centers, including Rwinkwavu Hospital. 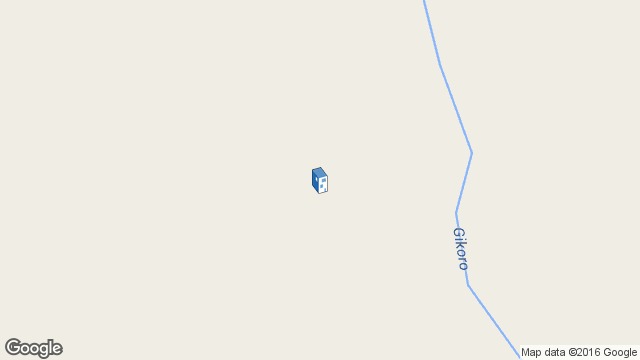