Save
Echoing Green / Taylor and Miller Architecture and Design 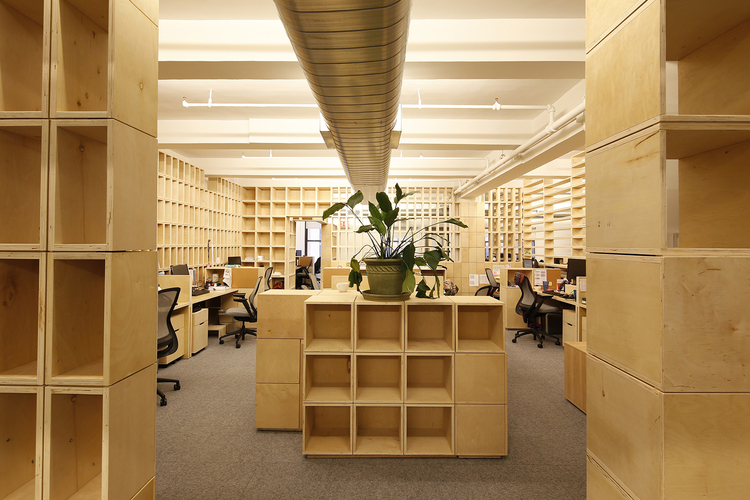 Text description provided by the architects. An office space for Echoing Green, A non-profit organization with offices in New York, is designed as a kind of benevolent virus where the furniture designed by Taylor and Miller is allowed to adjust over time.

This project came in two parts. When the client approached us to design their office space, they knew that they would very quickly need to expand and move to a much larger space. Taylor and Miller developed a system of office partitions and furniture that were made up of basic plywood boxes of different sizes and rectilinear shapes.

In the original space, the boxes that made up the partitions were arranged in a more randomized way, allowing for visual connectivity through the space. When moved to the new space, the original boxes were re-organized literally and figuratively to create entire wall partitions of single box types... a simplification of texture that helps to combat the complexity of a much more densely populated office space.

For the designers, the idea was that as the office expanded and added more workforce in the new space, there was a certain level of disorder associated with the increased density of people and overlapping tasks. The architectural system was designed to offset this move towards disorder; the repetitive and texture screens dividing one workspace from the next provide a quiet layering of space and privacy. 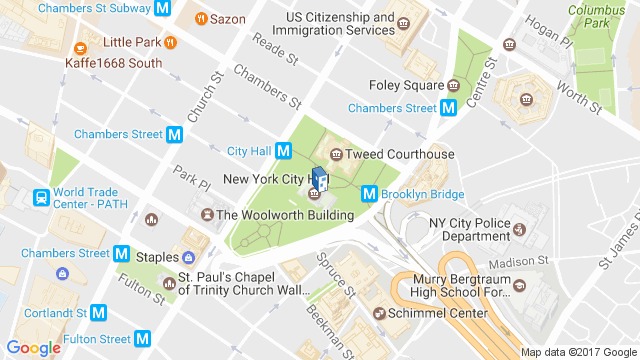 Location to be used only as a reference. It could indicate city/country but not exact address.
Share
Or
Copy
About this office
Taylor and Miller Architecture and Design
Office
•••