✕
Save
AD Round Up: Projects in South Africa
Share
Or
Copy

This month everything seems to be World Cup-related. We didn’t want to be left behind so we had a look at our best projects from South Africa. Check them all after the break!

Mapungubwe Interpretation Centre / Peter Rich Architects Last year, architectural photographer Iwan Baan took a trip to South Africa to visit the Mapungubwe Interpretation Center designed by Peter Rich Architects. Mapungubwe, located on South Africa’s northern border with Botswana and Zimbabwe, prospered between 1200 and 1300 AD by being one of the first places that produced gold, but after its fall it remained uninhabited for over 700 years, until it’s discovery in 1933 (read more…) 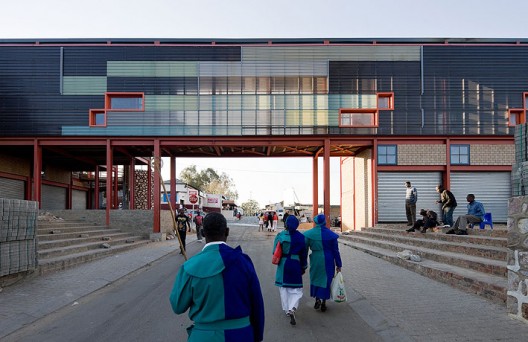 Alexandra Interpretation Centre / Peter Rich Architects The Interpretation Center celebrates Nelson Mandela in the township that was his first home in Johannesburg, when he moved to the city from the Eastern Cape in the 1940s. In the heart of Alexandra, settlement established as early as 1912 and currently one of the poorest urban areas in the country, the one room house and yard are diagonally across the street from Peter Rich’s new design on Hofmeyer Street and 7th Avenue (read more…)

Courtyards on Oxford / studioMAS Courtyards on Oxford, consists of six landscaped courtyards, five slender long houses and a communal garden just minutes away from the Johannesburg inner city and one step off a major highway. The project tackles housing delivery issues in South Africa by combining live and work units in one property, responding to a juxtaposition of urban and suburban space in Johannesburg (read more…) 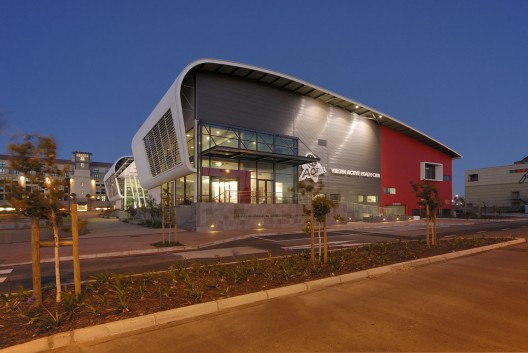 Virgin Active / BAM Architects Century city is growing rapidly and its residents are spoiled for choice when it comes to retail therapy, however the lack of a dedicated health club was clear. The process started in 2006 and after several proposals a final design was approved and a 4200m2 structure at a cost of R60m was to be built on Century Boulevard (read more…) 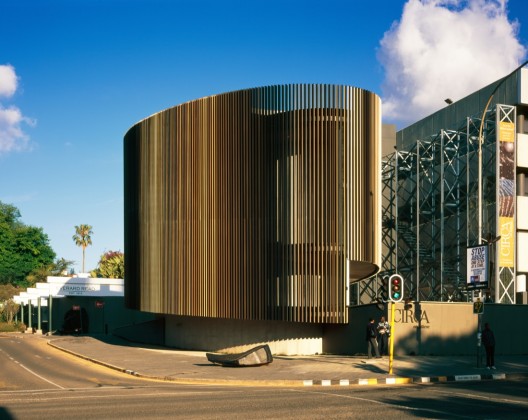 Circa Gallery / studioMAS Imagine a place in Johannesburg where you can enjoy music, film, talks, natural history exhibits, and art…. From early on, it was evident to the architect, Pierre Swanepoel of studioMAS, that CIRCA was to be ‘the’ venue to go to, a place to enjoy the best contemporary art on offer in Johannesburg; it would therefore need to function as a cultural gathering place (read more…)