Save
The Cube / Lior Vaknin + Sabi Aroch
Share
Or
Copy 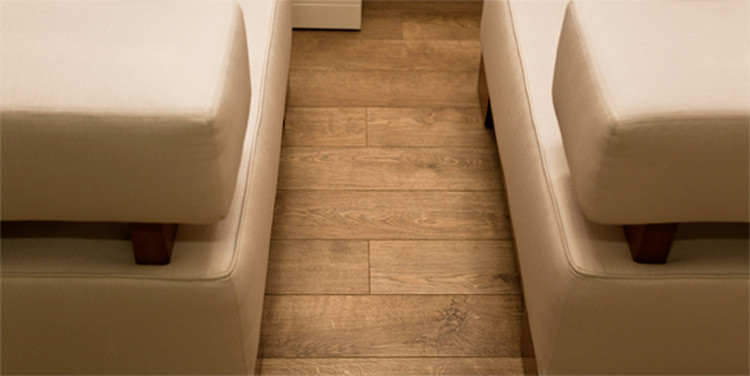 The cube project had started its way by first understanding the shape of the cube and its embodied quality, which at best characterized its space. Each out look presented a different shape, a central motive, which creates a consolidated visual language. The language gave the cube the expression and its definition as a unique space.

The formation of the cube presents a few functions and meanings to the way in which the cube serves its customer. The formation defines the entire furnishing system, the illumination, storage, and personating geometric elements in a cube shape size.

The main functions of the cube first serve its storage space and than as a display modal. These functions operate simultaneously, creating a central definition which redefines the dinning room area and forms a visual border between its space and the kitchen. The aforementioned element contains storage area for the serving area of the dinning room and kitchen. From both ends and parallel, the cube exhibits areas in the house detail and space.

The cube is defined in the space of the house by the subtraction of material, which forms its display space and storage. In addition, with the accumulation of the material it forms a display areas for sitting and illumination.