Earlier this year San Rocco, recipients of the inaugural Icon Award for Emerging Architectural Practice of the Year in 2013, published a limited single-edition run of a new publication: the San Rocco Book of Copies. Within five volumes of 4120 pages lies what they describe as "a database comprised of images that may be copied in order to produce architecture; a receptacle of a collective form of knowledge that we can provisionally call 'architecture'."

Book of Copies is organised according to a precise set of rules and is produced by a multitude of producers. Book of Copies is based on an inherently derivative and collective effort, starting with the zero-degree act of accumulation of formal knowledge, namely 'collecting'.

San Rocco first presented the Book of Copies as a contribution to the Museum of Copies, the exhibition curated by FAT at the 13th Venice Architecture Biennale in 2012. They compiled a list of one hundred topics which they sent to various architects before asking them to produce photocopies of any images which could be copied to create architecture. These A4 sized sheets were compiled by topic to create the document, each book being both unique and entirely copied. It was later expanded and presented in London at the Architectural Association in 2013. Following pre-orders in early 2015, the single-editions were delivered in February of this year.

Departing from the traditional model of an architectural practice, San Rocco is a collaboration of firms with different disciplines. Instead of buildings, they are known for their publishing projects. The founding members of the venture include 2A+P/A , Baukuh, Kerseten Geers David Ban Severen, graphic designers pupilla grafik, and photographers Stefano Graziani and Giovanna Silva. 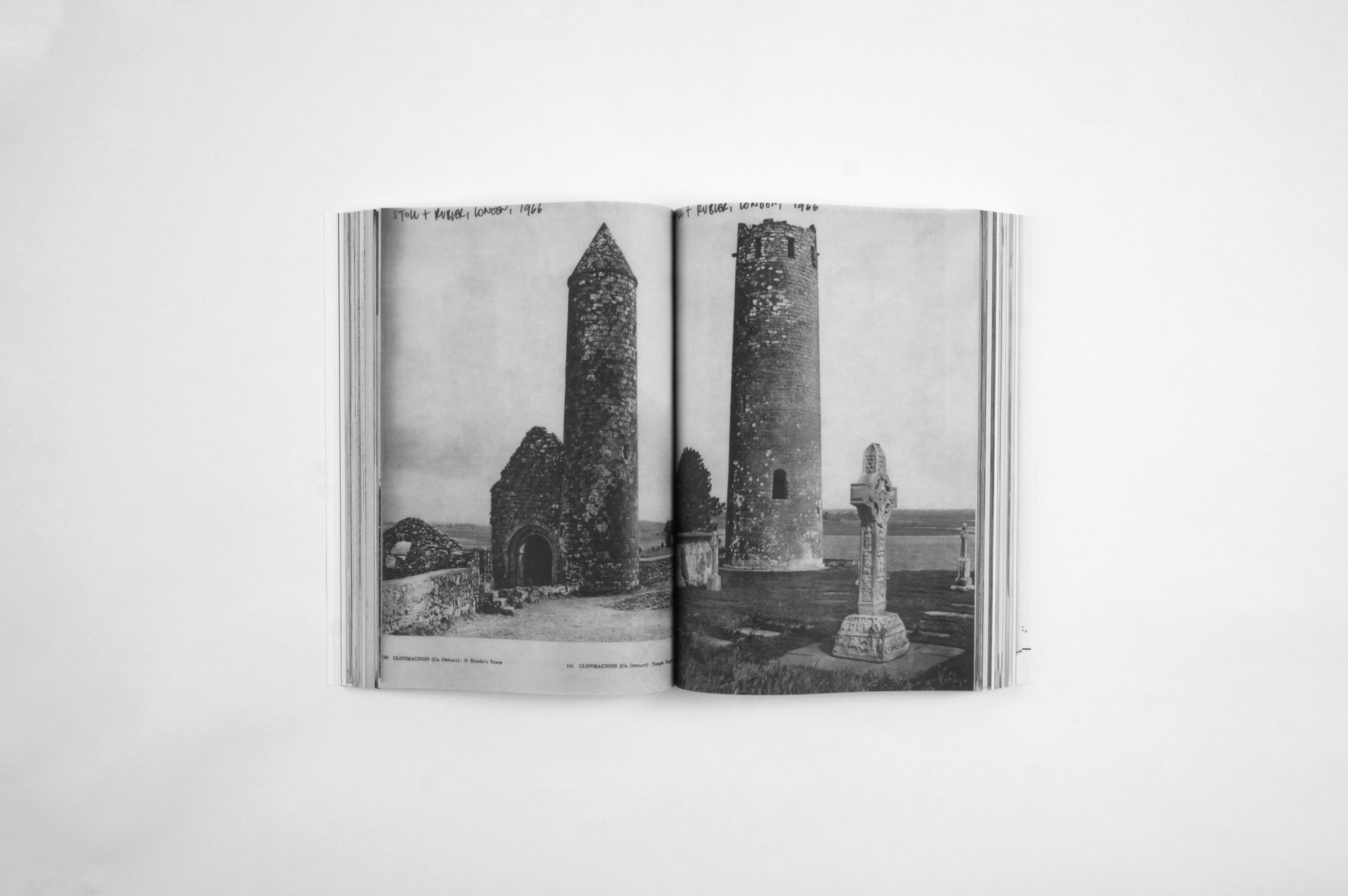 The Book of Copies is not available to purchase, although some institutions will hold editions.