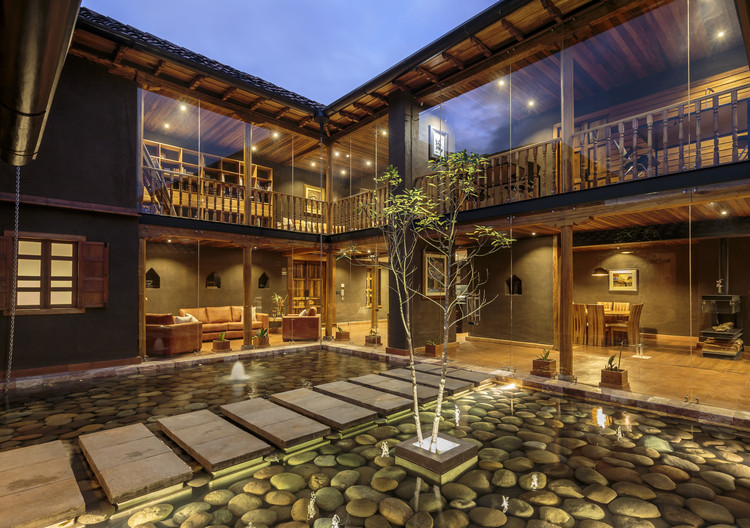 Text description provided by the architects. The building involved is a rural traditional house of the twentieth century. It was inventoried by the National Institute of Cultural Heritage (Instituto Nacional de Patrimonio Cultural, INPC). It’s situated in the highest part of a property with a steep angle in the area of San Joaquin. This is a historically known farming place that provides with vegetables to the city of Cuenca.

The proposal is based on the reuse of the existing structure and the re-functionality of the areas in order to generate habitability and comfort conditions that modern living style demands.

This project rescues the traditional construction in adobe by applying traditional techniques that start from the experience and is supported by its unceasing recurrence. Existing materials such as rock, dirt, eucalyptus wood, hay and reed have been reutilized in order to rehabilitate the original structure. At the same time, for the re-functionality of the areas, new elements are incorporated.  These are industrialized materials such as steel and glass, able to show the new from the existing one. The consolidation of platforms outstands in the intervention of the exterior areas. These are built with the rock extracted from the same property generating its own raw material. Elements such as walls and native vegetation respect the collective memory and contribute to the landscape.

The program is divided into two main areas defined by the privacy grade and connected through the patio. The single-storey block holds more social areas, living rooms; dining room and barbeque are in the porch. Meanwhile, the woodstove and wood oven are situated in the old kitchen that outstands for its pre existing patina. The two-storey block contains more private areas such as living rooms, dining room, kitchen, office, library, bedrooms and service. Almost all of the furniture is specially designed for this house.

A glass façade is placed before the interior galleries in order to increase thermal comfort in the areas as well as to protect the wooden structure from the rain and wind. These are the main atmospheric phenomena that were responsible of the deterioration stage which this house presented before it was renovated.

The patio is defined by a water mirror which contains river rock and from where an Arupo tree outstands. Since this is an area where the house visually opens up, this is considered as an element that evokes nature and inserts it in the home. 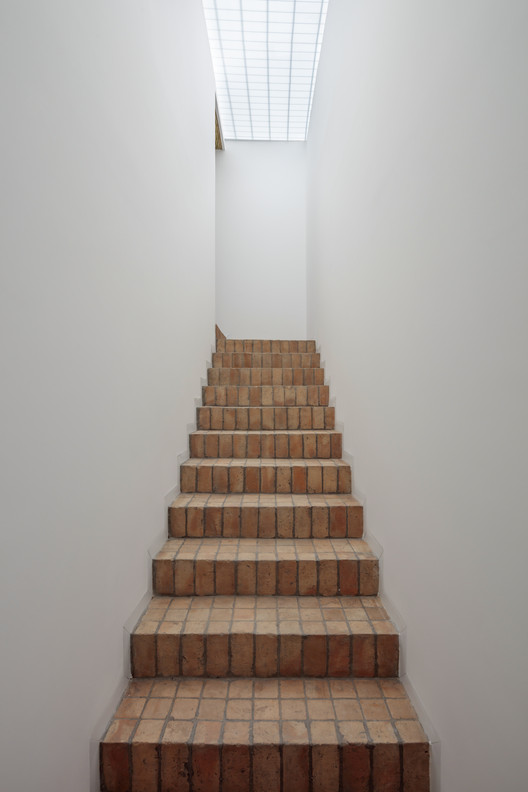