OSPA Architecture and Urbanism has won a national competition for the new UFCSPA (Federal University of Health Sciences of Porto Alegre) Campus Igara in Canoas, Brazil. The goal of the sports campus is to integrate itself within the community so it may serve as both a public institution and a public space. You can learn more about the winning scheme, after the break. 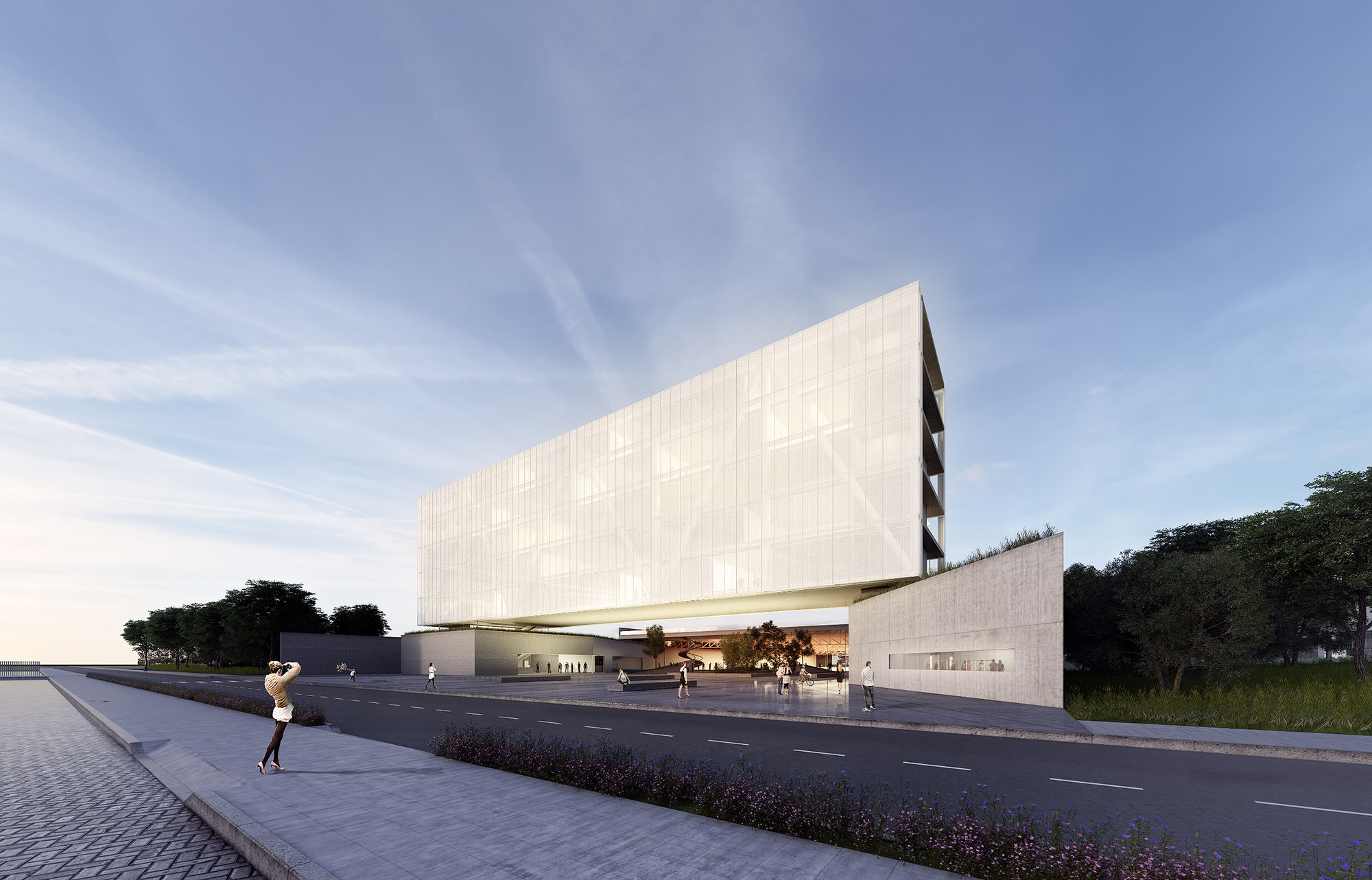 From the architects: This is the premise and guiding goal for the development of the new campus of UFCSPA. In an urban context still growing, Campus Igara emerges as a potential articulating element of both spatial and human relationships that surrounds it. A square, fluid and permeable as is supposed to be, in contrast to the volumetric density that the programmatic solution suggests in a first approach.

One site, two faces. Two possibilities of connection with the city. The concept ‘front x back’, ‘public x services’ was never an option. A longitudinal axis, accessible and inviting, connects the two faces - interfaces. Interfaces that despite the hierarchical distinction are equally necessary to the composition of the block, whose face today reveals the scars of our housing policy. Our city, our life. On the face of the buildings, the eyes of the city.

The program develops within the natural extension of the sidewalk. The open space articulates the Campus’ functions far beyond the academic activities. The independent access, with independent controls for various uses also encourages diversity of users. Only two high buildings housing the university activities, the rest is square.

The Campus does not stop. A project can not stop or even detrimentally interfere in the routine of the campus. The stages of the construction can often be equivalent to the period of a student at the institution. Possibly excluding some architects and engineers, no one wants to study at a construction site. The two sides of the site area allow that we solve this equation in a controlled way. The second phase of expansion of the campus through the proposed zoning occurs with direct access from the street, avoiding conflict of flows with the everyday routine of the institution. Besides, the project is composed of a mixed structural system of steel and concrete in its best features: tension and compression. The solution not only reduces waste and spendings but also shortens the time of the construction.

Good architecture as itself presupposes a proper solution of environmental variables, as well as their complementary systems. The buildings are oriented to receive lower thermal load, proper ventilation and lighting of indoor sports’ facilities, which have been studied extensively. However, it is noteworthy the simplification of internal flows of the Campus, being through open and inviting stairs when the verticalization is needed, as opposed to the use of elevators, or by the approximation of the other activities of the street level. This second constituting the imposing gesture of the project, the relationship between the main functions of a campus, areas of informal interaction and conviviality, which allow us to go beyond the technical degree. It molds personalities. After all, what are our memories from university time? 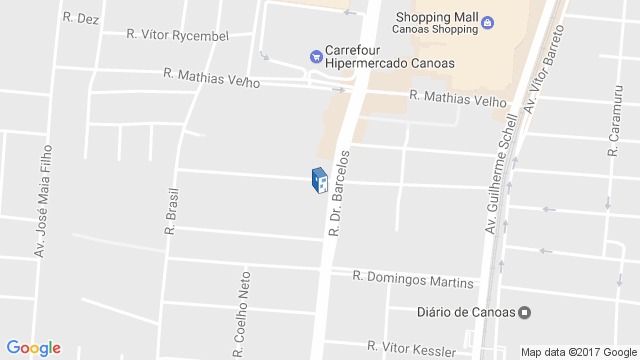