It is a project of great importance for Bayonne, not just due to its sheer size (some 70.000 m2 of built surface area) but also because it is the new gateway to the city. The brief is divided between two city blocks that contain social and free market housing, a shopping centre, a hotel, a small area of offices and car parks, and the central part that joins the two blocks, channelling the flow of car and pedestrian transit.

This first phase, which began in January 2012, includes the construction of Ilôt 1A and the central part. Ilôt 1A houses dwellings, with a shopping centre on the ground floor. The structures and roofs of the construction can now be seen, and work is beginning on the outer facings of the façades.

The central part of the project, crisscrossed by large flows of traffic, addresses the urban planning of Henri Grenet Bridge. In the past, this area was reserved for car traffic, with pedestrians having to use an underpass. The brief has raised the roads, which are now open to traffic, generating a green public space by the riverside which, as well as joining the two islets, connects this area with the urban centre. 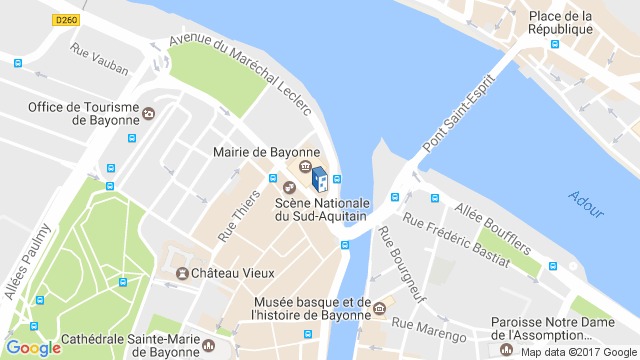