Save
From Friends to Frasier: 13 Famous TV Shows Rendered in Plan
Share
Or
Copy 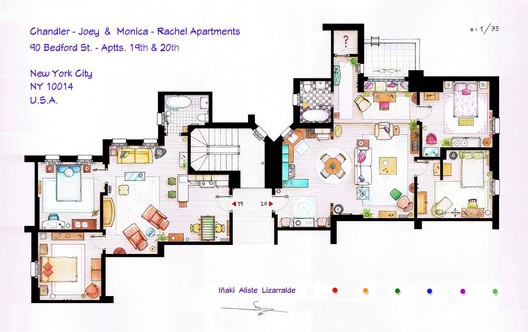