Have you been on a vacation for the past week? Turned off your computer and coming back today? Either way, there may be some great posts we featured last week we don’t want you to miss. Check them all after the break.

The MA: Andalucia’s Museum of Memory / Alberto Campo Baeza We would like to make “the most beautiful building” for the Museo de al Memoria de Andalucía (Andalusia’s Museum of Memory) in Granada. The MA. A museum that wishes to transmit the entire history of Andalusia. As early as Roman times, Strabo described the inhabitants of Andalusia as “the most cultivated of the Iberians, who have laws in verse.” (read more…)

House Equanimity / Joseph N. Biondo, Architect Situated in a typical nondescript subdivision of Eastern Pennsylvania, this home is surrounded by other single-family houses of all shapes and sizes, redolent with clichés and conventions which can be just as easily elsewhere as here. For that reason it is the surrounding landscape and history of the region that largely determines the design (read more…) 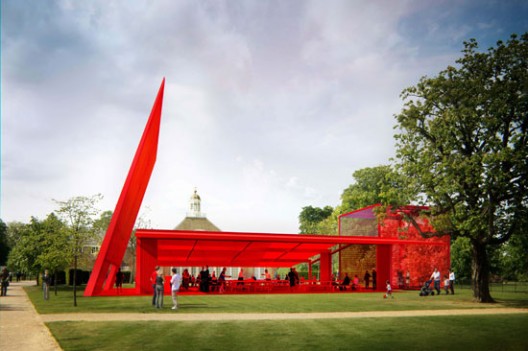 Serpentine Gallery Pavilion 2010: Jean Nouvel French architect Jean Nouvel has been selected to design this years Serpentine Gallery Pavilion. Nouvel proposes a vivid red metal structure, which trough the reflection of its materials (steel, glass, fabric, polycarbonate) remind of classic british icons, such as the phone box or the London buses, while contrasting with the green of the park (read more…) 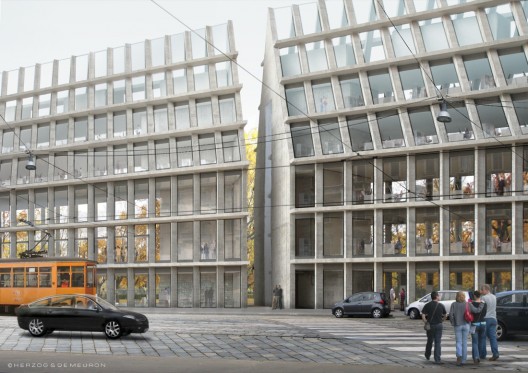 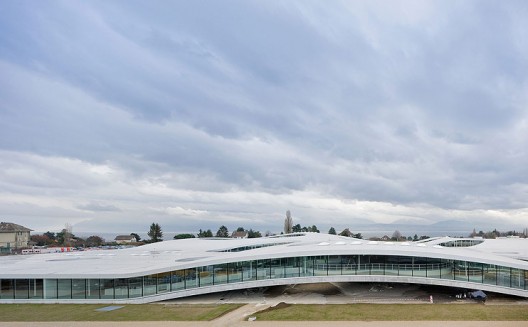 Rolex Learning Center / SANAA by Iwan Baan About a month ago the Rolex Learning Center designed by SANAA opened its doors and we feature it with a great video and some images they shared with us. Now, Iwan Baan shows on his website this great photoset he made for March’s issue of Domus magazine, where we can see much more of the sloped interiors and some amazing images of the perforated curved concrete+glass volume that gives form to the building (read more…)