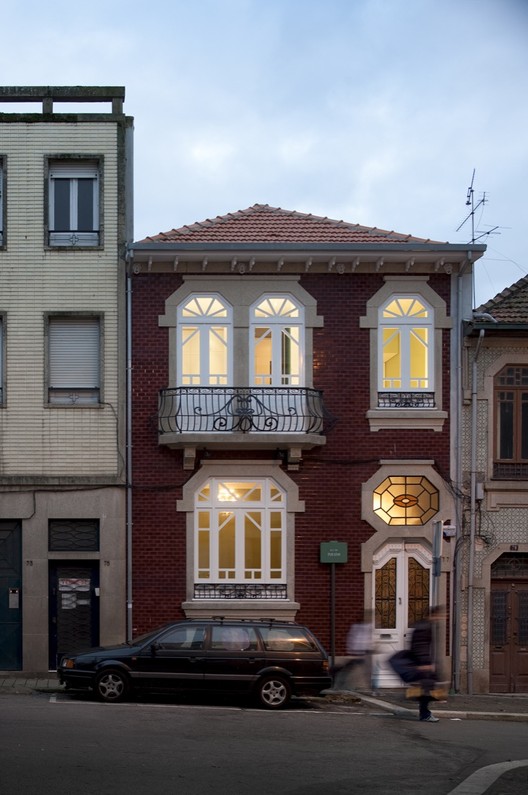 Text description provided by the architects. Intervening in a typical habitation of the Oporto urban tissue it’s by itself a reason for the memory theme run through our thought, as the memory itself begins to delineate like a program, a “tool” capable of function as a moderator element between the “old” and the “new”.

This project tries to recreate the habitation spaces (an element per se container and generator of memories), preserving the identity of the architectonic object already existent, but with a greater cosmopolitan and contemporaneous touch, searching a symbiosis between two languages chronologically distant, intending to create an “actualized” architectonic object belonging to the sensorial universe of this place from Porto city. 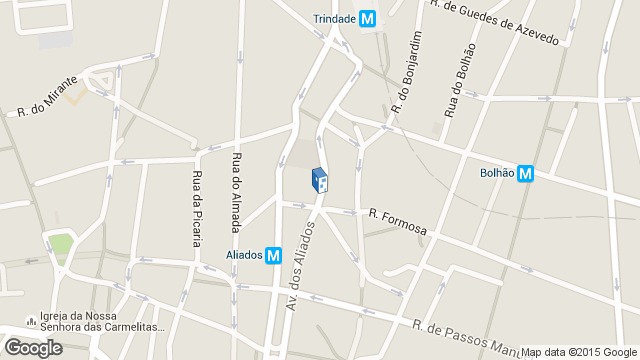 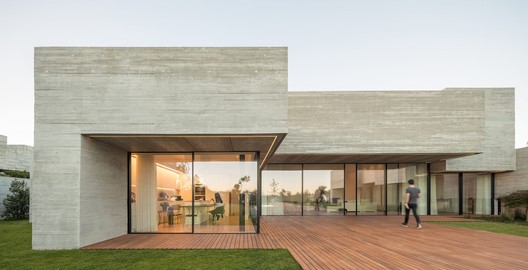