All
Projects
Products
Events
Competitions
Save
The Forest House / JYA-RCHITECTS

“What do you expect from us?”

This was the very first question we asked a client at our first meeting. The client wanted to open a local low-end restaurant that would not normally require an architect’s touch.

“I want a restaurant that is extraordinary and unique—like a forest house in the city.” His answer was very clear.

The design had to incorporate the following conditions. First was to follow some strict local laws related to the exterior of a building. Second was to stick to a very tight budget.

Given that, the overall shape of the restaurant was designed as a simple box in order to create a maximum space. However, an outdoor space with a roof was added to both the first and second floors to place as many tables as possible within a limited budget.

Next was to give a feeling of “a forest house in the city” to the façade of the building, which was the image suggested by the client. We first simplified the building’s image as pixels and turned them into some three hundred louvers which can freely rotate a maximum of 180 degrees. The space and shadows newly created by these rotating louvers naturally give various expressions to the flat façade. The louvers moved by a person are now transformed into the forest leaves swayed by a breeze.

As the winter is gone and the spring has come, huge trees along the street begin to grow abundant leaves, filling the avenue with their grand greenness. From then on, the building hides itself behind these street trees at the front, but its green façade also melts together with the trees, creating another enormous green façade and further completing a city’s green house. 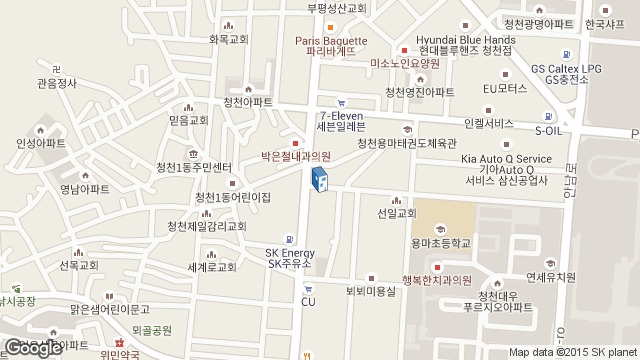 Location to be used only as a reference. It could indicate city/country but not exact address.
Share
Or
Copy
About this office
JYA-RCHITECTS
Office
•••