Architects in Mission (AIM) recently announced the winners for their 2013 competition with the topic, Post Earthquake Reconstruction, Ya’an Sichuan - Rebuild Panda’s Hometown from the Earthquake. The Ya'an Earthquake occurred at 08:02 Beijing Time on the 20th April 2013. The epicenter was located in Lushan County, Ya'an, Sichuan, about 116km (or 72 miles) from Chengdu (along the Longmenshan Fault) in the same province that was hit heavily by the 2008 Sichuan earthquake. For this year's competition, AIM asked participants to pay particular attention to the master planning of the Snow Mountain Village, whilst developing new business models to encourage economic growth for local villagers. See the four winning entries after the break. 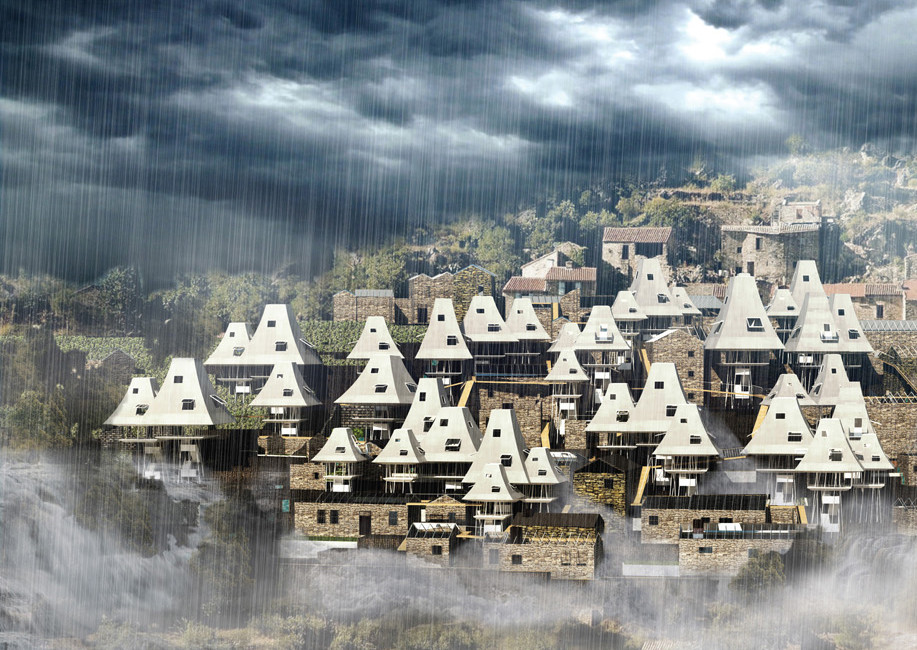