Save
What If Dubai's Next Tower Were an Architecture School?
Share
Or
Copy

BLUE TAPE, the winning proposal of an international competition to design an Architecture School adjacent to the American University in Dubai, “is a vertical re-imagining of the typical architecture school typology.” Submitted by USC alumni Evan Shieh and Ali Chen, BLUE TAPE, which transforms a horizontal pin-up space into a vertical 'conceptual connector,' is inspired by USC's 'Blue Tape Reviews' (their method of pinning up work for design reviews).

BLUE TAPE's core concept is that of the pin-up space, which organizes and stacks larger programs like studios, classrooms, workshops, events and gallery spaces, an auditorium, and a library.

“These public programs become conceptual extensions of the Pin-Up spine," write Shieh and Chen, "expressed on the façade of the tower as formal ‘voids,’ serving as a symbolic and public expression of a continuous space of ‘academia.’”

The studios, which are a critical programmatic element, “take the language of a formal ‘solid’ in contrast to the Pin-Up ‘void’” and are situated on floorplates which ramp upwards in a continuous spiral. Their omnipresence in the tower is crucial; “as a support space, [the studios] generate the ideas that feed the Pin-Up spine.”

“BLUE TAPE also recognizes how vital the professor-student relationship is to the architectural education. By placing the faculty offices and administrative services along the entire north-west elevation of the tower, offices are in direct adjacency to the studios on every level, providing an integrated educational environment.” 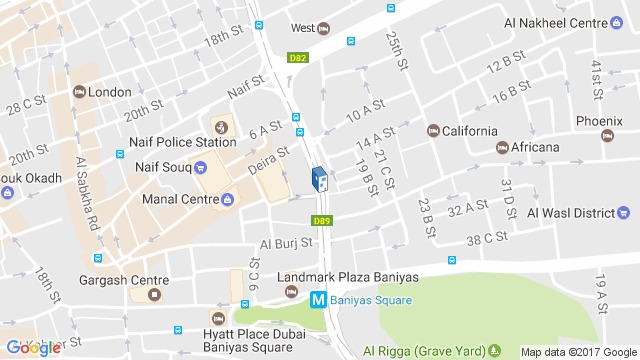