Silvio d’Ascia Architecture, Omar Kobité Architecture and Eric Giudice Architects have been announced as winner of an international competition to design the new TGV high-speed railway station in Kénitra. The winning design aims to unite the northern and southern parts of the city by providing two entryways joined by one geometrical volume whose triangular framework recalls traditional shapes found in vernacular Moroccan architecture.

Passengers are greeted on the ground floor by a central ticket office and a series of boutique spaces. From here, they are provided direct access to the platform areas above, the “grand passerelle” (bridgeway), via escalators. Once passengers arrive to the u-shaped platform, they are confronted with waiting areas and shops, as well as access to the upper galleries of the main building.

The station is slated for completion in 2017. 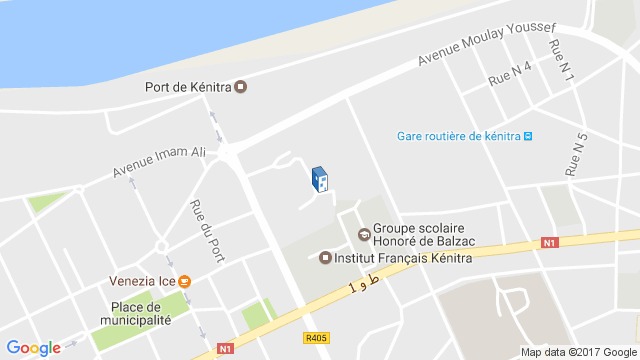