GRAFT Architects and penda are preparing to break ground on Myrtle Garden Hotel in the outskirts of Xiangyang, China. Nestled on a hillside site within the largest Myrtle Flower Garden in Asia, the wooden annular structure is designed to provide a “soothing harmony between the architecture and its natural environment.”

From GRAFT and penda: Designed to blend into its surrounding typography, the hotel is partially inserted into the slope of the hill and offers a varying appearance depending on ones point of view. While the hotel is perceived from the north as low to the ground and a continuity to its surrounding landscape, the complex opens up towards the south introducing the business area to an existing lakeside restaurant. A drop-off lane winds itself through and underneath the circular volumes and offers a certain level of urbanity to the hotel's natural surrounding.

The lower zone of the hotel hosts all public areas, which are divided in 3 parts: culinary, relaxation, and business - each represented within one form-defining circle. The lobby stretches between the business and culinary area combining them to the main public zone of the hotel. Separated by the drop-off lane, the spa area is connected to the myrtle tree park to offer a more private atmosphere.The upper part of the hotel accommodates the private areas with 146 guest-rooms, each framing a unique view on the surrounding myrtle tree park.

Each circle offers a park with ponds and vegetation in its centre supporting a natural ventilation system throughout the hotel. Being constantly surrounded by the courtyards, the procession to the hotel room is experienced as a walk through the park, which guides the guests naturally to their room.

Being situated within a Myrtle Tree Park, the layer of balconies serves as a connecting element between the Interior of the hotel and the vegetation of the park. Smaller trees growing on and within the facade layer underline the relation between the artificial balcony structure and its natural environment.

The facade-layer varies in depth, depending on the orientation of the rooms and provide natural lighting for the interior. This variation creates small balconies on the narrower zones which extend to large terraces on the deeper parts offering a panoramic view to the surrounding typography. 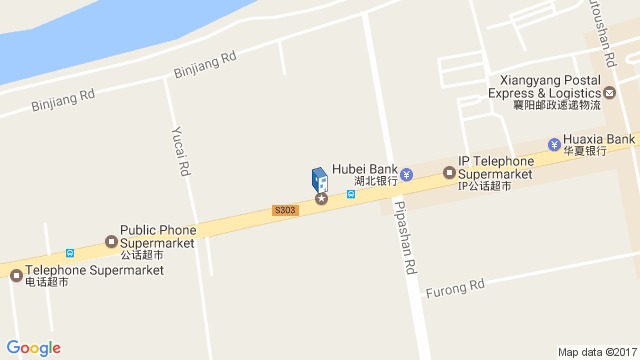