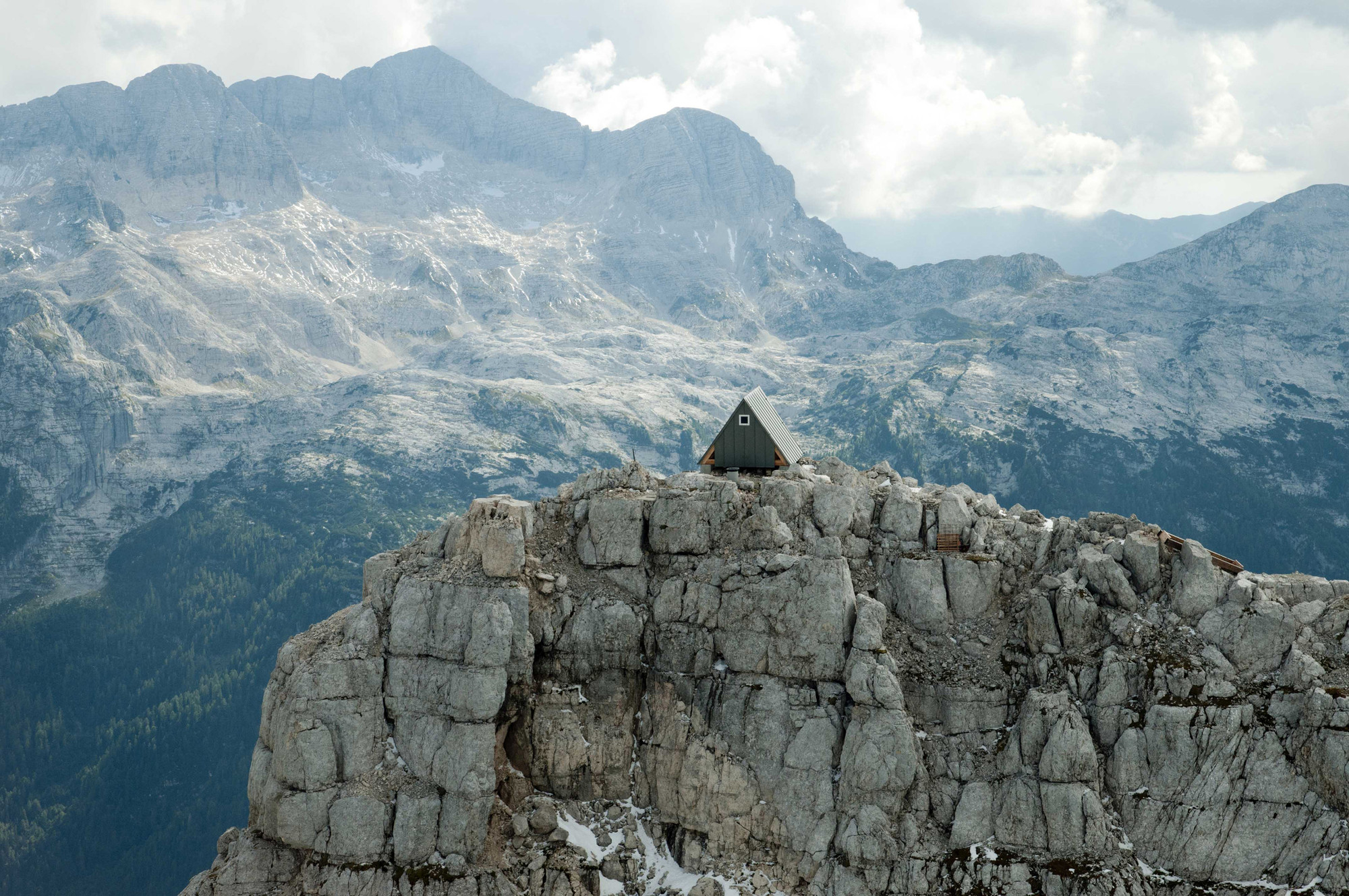 Text description provided by the architects. Manufactured and built by Diemmelegno - Friulian company that manufactures and constructs with wooden structure panels x-lam.

The structure, with 9 beds, is located at an altitude of 2531 meters in the Julian Alps, on the crest of the Foronon Buinz Mountain, in the group of Montasio, along the Ceria-Merlone trail. It wants to be a niche and shelter for mountaineers and hikers, for mountain’s lovers, built in this place to remember Luca Vuerich: mountain guide, climber well know in the international scene, who died in January 2010 at age 34 because an avalanche while climbing an iced waterfall in the mountains, near Tarvisio.

The camping, built and commissioned by the family of Luca Vuerich along with the Mountain Rescue of Cave Predil, not only remembers the form of a chapel, but is designed to support heavy snow loads that can be stored during the winter. Three façades are completely submerged in the snow, and the access is done in the south side, thanks to the sun.

The property with an area of ​​16 square meters is made of wood, and elevated from the rocks over 6 concrete columns. Designed and built x-lam panels.

The elements have been manufactured and cut with a CNC machine, transported to the site by helicopter in several trips, according to the technical drawings.

After designed and produced, the structure made up of 30 panels x-lam, 3 trusses and main base in larch wood, began the organization phase to allow the transportation portion of the walls and several pieces (all numbered and ready for assembly) as well the coordination of the work force: workers and technicians of Diemmelegno, mountain rescue volunteers and friends of Luca, a total of 12 men, ready to build this camp.

The material, once arrived on the plateau of Montasio was transported by helicopter, all in single day. After a night spent in the camp, the next day they were made the works of finishing and coating. Since the inauguration, it became a destination for mountain lovers, both during the harsh winter and summer, as a safe place in mountain, immersed in the silence of nature. 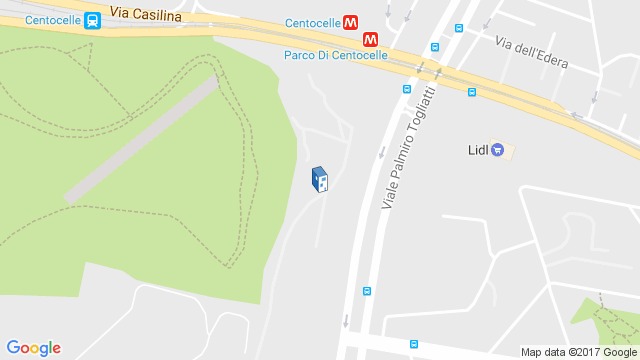 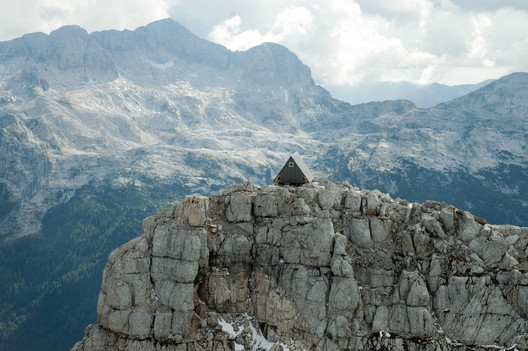