More fantastic photographs and information on the awards after the break. 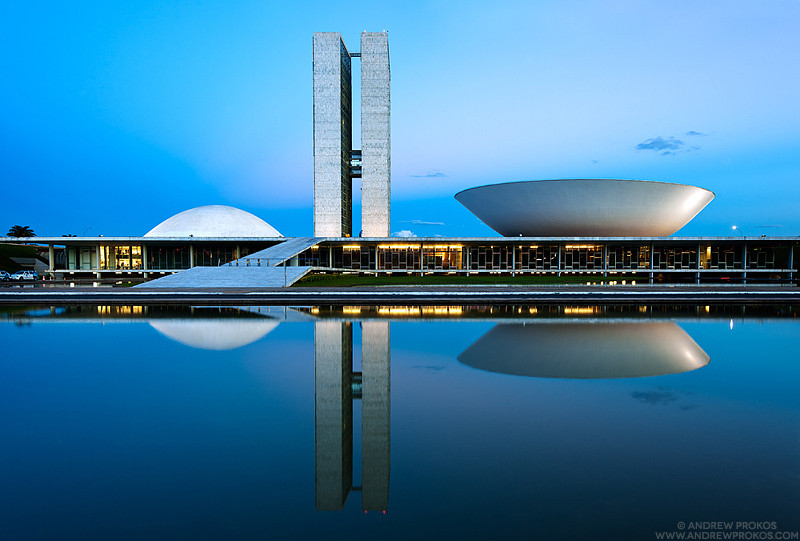 “I became fascinated by Oscar Niemeyer’s buildings as works of art in themselves, and the fact that Niemeyer had unprecedented influence over the architecture of the capital during his long lifetime” says photographer Andrew Prokos. Niemeyer, who passed away in 2012 at the age of 104, was Brazil’s best known architect and the designer of the United Nations buildings in New York.

“The 2013 International Photography Awards is thrilled to honor Andrew Prokos’s photographic series 'Niemeyer’s Brasilia' in the Night Photography category” said Linda Dzhema, the award’s Director. “The work was acknowledged by a jury panel of the most recognized names in international photography, and selected to receive the award among over 10,000 participants this year. Congratulations on this outstanding achievement!” The jury for this year’s competition included top international gallerists, photo editors and directors, and art collectors from organizations such as the National Geographic Society, The New York Times Magazine, Yale University Art Gallery, the Royal Photographic Society, the British Journal of Photography, Tate Britain, Taschen Books, and Phaidon Press.