Save
AD Round Up: Interviews Part III
Share
Or
Copy

Since we started, we’ve interviewed many great architects worlwide. Check our third part of our previously featured interviews Round Up, and don’t forget to see our first part and second part also!

Phil Bernstein We had the chance to talk with Phil Bernstein, faculty at Yale and currently the Vice President of AEC Industry and Relations for Autodesk. Given his background and current position, I immediately scheduled an interview with him as I wanted an architect on the industry to tell us more on how BIM is helping out architects (read more…)

Craig Hartman / SOM Anyone who has taken an Architecture History class already knows SOM: Skidmore & Owings & Merrill. This practice played a key role during the so-called “International Style”, in a time where the modernism was being consolidated around the world. The practice, which opened in 1936, is behind the centers (read more…)

Whitney Sander During Postopolis! LA we invited a group of architects from Los Angeles to be interviewed by us, in front of a live audience. This turned out to be very interesting, as the attendants got the chance to do their own questions. One of these architects was Whitney Sander, principal at Sander Architects (read more…) 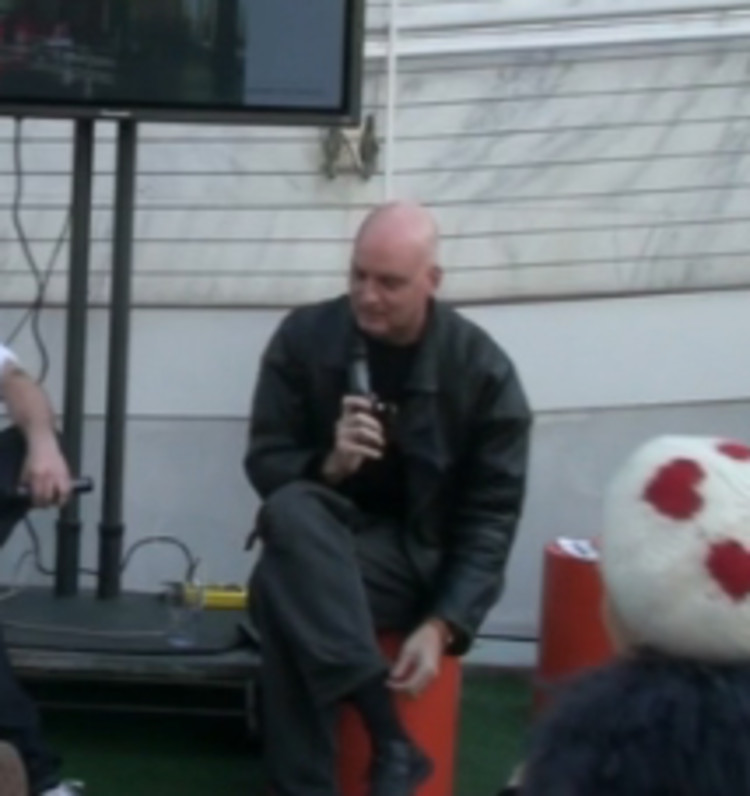 Sharon Johnston & Mark Lee We invited Sharon Johnston and Mark Lee (principals at Johnston MarkLee), mostly because I wanted to know more about the practice behind some interesting projects we featured prior to the event: The Hill House, the Sale House, the Mameg + Maison Martin Margiela store and their Ordos 100 villa, along with the View House (read more…)

Alexis Rocha, I/O Platform At the beginning of the summer we visited SYNTHe, a urban rooftop garden designed and built by professor Alexis Rocha (I/O Platform founder) with SCI-Arc students. The SYNTHe project is a 3,000sqf structure located on the top of The Flat, a mid rise residential building in downtown Los Angeles, and its the first green garden (read more…)