Save
AD Round Up: Pool Houses Part II
Share
Or
Copy

A pool can certainly add some ‘coolness’ to a great house. If you don’t believe me, check our first part of pool houses Round Up, and then have a look at our second part of previously featured pool houses in ArchDaily.

Ballandean House / Arkhefield The form of the house was driven by respecting the aspect, framing the view, and the making of place by casting a strong shadow under the continuous overhang. By folding the roof down at both ends the ‘shed’ is referenced and the notion of shelter is celebrated. The strength and solidity of the helmet roof is a response (read more…)

House 3 / at103 The Project consists on a restoration and addition of an existing house in the old part of the city of Acapulco, México. Acapulco in the 50’s and 60’s was a Hollywood Town, full of glamour and money, where all the rich and famous used to hang out from John Wayne to John F Kennedy, where good taste and modern architecture (read more…)

TDA House / Cadaval & Solà-Morales A Fresh house for extreme weather that surpasses the standard limits of comfort of the city-dweller; a low-cost house requiring minimum maintenance; a house for any number of habitants, flexible in its uses and configuration; a house that can open up completely to the exterior or close in on itself; a beach house that can be built (read more…) 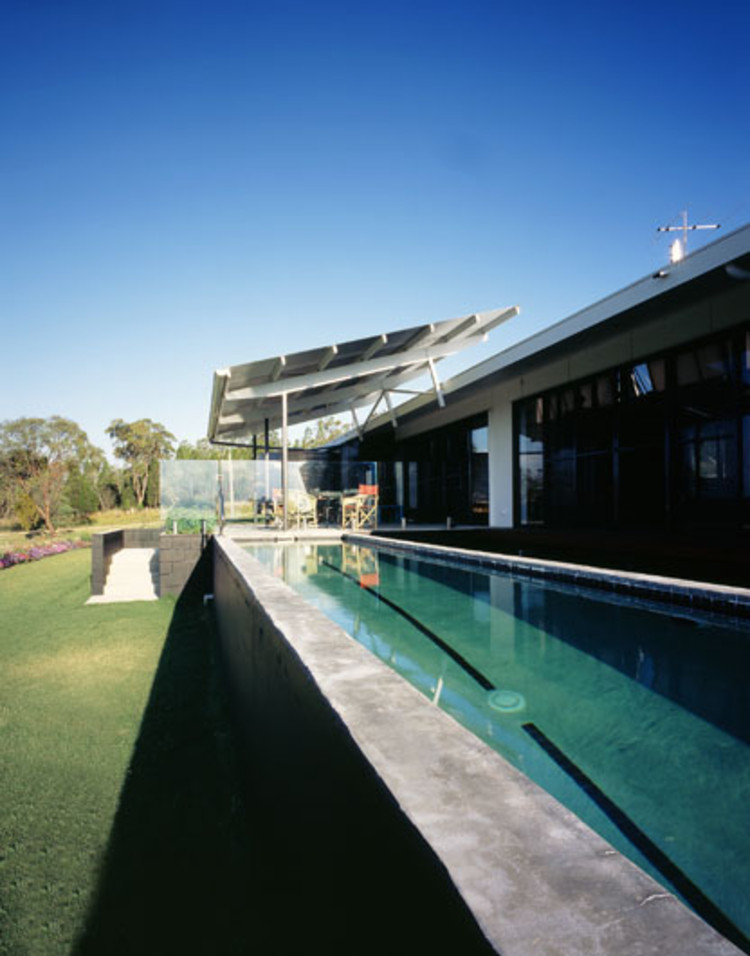 Dupli Casa / J. Mayer H. Architects The geometry of the building is based on the footprint of the house that previously was located on the site. Originally built in 1984 and with many extensions and modifications since then, the new building echoes the “family archaeology” by duplication and rotation. Lifted up, it creates a semi-public space on ground level (read more…)

Brione House / Wespi de Meuron The new building is located in a privileged but sprawled urban area above Locarno, with an overwhelming view on the city, the surrounding mountains and the lake. The project is a discrete reaction to a daily subject: to build into a crowded and chaotic urbanized area. Therefore all attributes of a classical house were totally omitted (read more…)