Since ArchDaily’s David Basulto is currently in Croatia participating at CIP Talks 2009, we decided to show you some croatian architecture. So to start this week’s Round Up, we bring you previously featured projects from 3LHD.

Sports Hall Bale Bale is a small place with a population of 1000 people. The new sports hall is adjacent to the old school, and due to the size of the village itself where this building is the second largest after the church, it will also be used as a public facility for various social gatherings. The size of the building has been defined by the basketball playground (read more…)

House V House “V” was designed in order to satisfy the needs of a family. Applying communication between the common and individual rooms, the facilities and functions of the space have been connected into a single unit that creates a comfortable living area for a family. The house is situated beneath Zagreb mountain Medvednica (read more…) 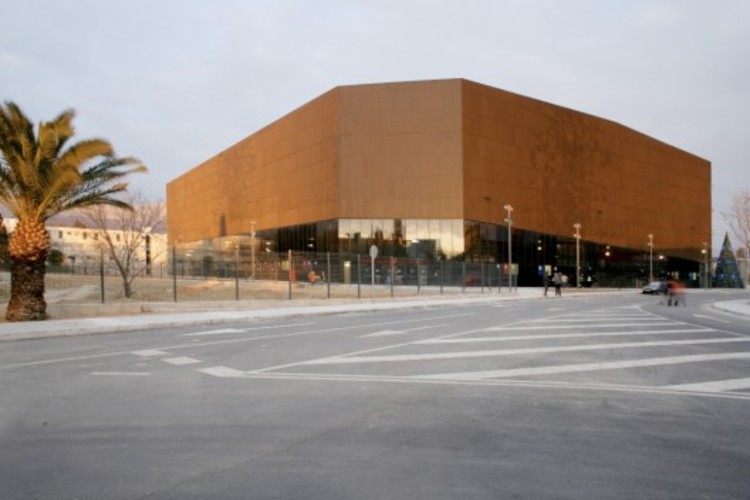 House N Pantovčak, one of Zagreb’s most prestigious streets, which rests below the gaze of Sljeme, has been lined with freestanding family houses for decades. With its sculpted gardens and comfortable spaces between buildings, it exudes all of the admirable qualities of a pleasantly livable urban residential drive (read more…)

House K Family house K is situated on a large residential plot on a moderate eastern-facing slope at the edge of a forest near the base of Sljeme hill. By placing the object next to the street in the north-western corner of the plot, preference was given to a beautiful forest view; the uneven terrain was used as a means of developing the object’s volume (read more…)