Built for the annual traditional festival called “Fallas” held in Valencia in March, the corrugated cardboard temporary pavilion was made out with 3.000 purposefully made corrugated hexagonal boxes as the only structural material. The main challenge for the project by architect Miguel Arraiz and sculptor David Moreno was the wind and the rain, because the structure should be at the urban space during at least 5 days. More images and architects’ description after the break. 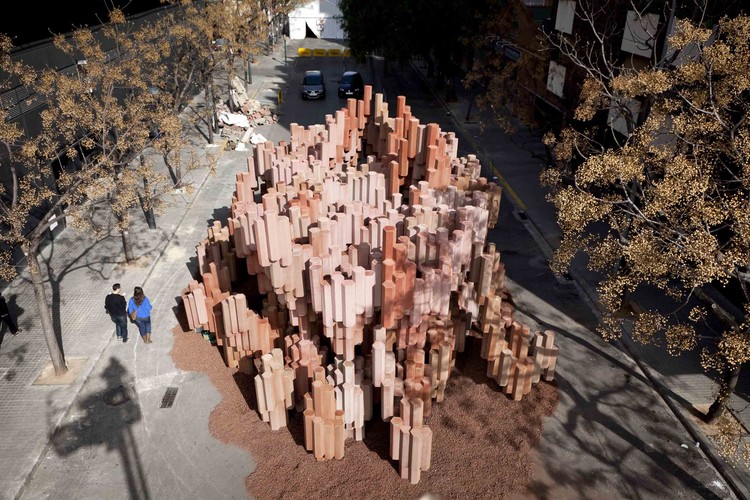 There was no foundation of the pavilion that was just leaning on the floor, that’s why some of the lower boxes were filled with soil to avoid movements due to windy conditions. The pavilion represented a cave, a refuge. At the entrance the following explanatory text of the idea was shown:

"A battle is raging even if  I´m not aware of it. It is raging whether I like it or not. I want to hide, disappear, run away from here. I want to return to my shelter but I can not, they will not let me. Do not know them, not the face they have, only know they are using weapons against words, threats against arguments, fears against dreams, fear is their great weapon and I can not feel safe anymore.

What if in the end I´m able to hide? who will defend me? Perhaps the ignorance dressed of arrogance that governs us. No, we were never a priority to them.A battle is raging even I don´t understand, is raging and I’m the enemy.

No, I will not hide, protect only me would be like to becoming a faceless man. I’ll keep using words, arguments and dreams to try to build a shelter, a shelter made by all and for all. A refuge where not necessary to hide, where fear can not catch us. A shelter made to resist the storm when it returns, because it surely will return. 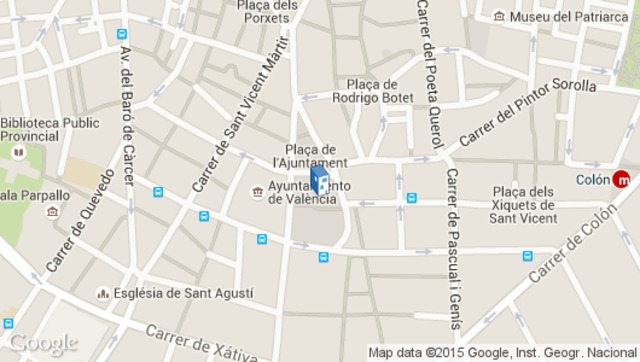 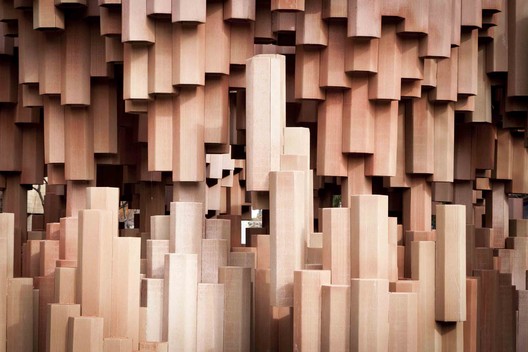 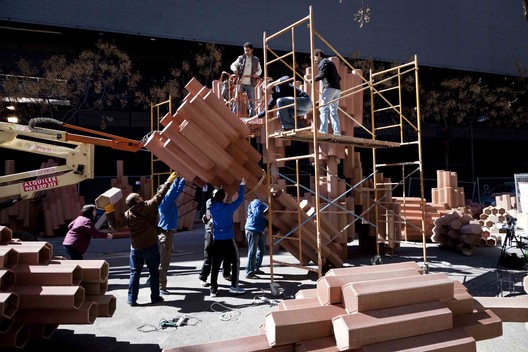