Text description provided by the architects. The new police building is situated in a new area on the outskirts of the old town of Montblanc, in a border area between new housing and an industrial area of grey warehouses.

The building stands on a triangular plot that culminates the south road from the center of town, facing it, and it responds with its form and disposal to the urban flows belonging to the urban axis in which it is situated. The classic pattern of police station (a compact box) breaks in two volumes, oriented north-south, which are articulated on the urban axe. On it are situated the entrances to the building: public access to north, from a new plaza, and agents to south.

The program is solved out with a volume on two floors to the west and a second volume of one floor to the east, both linked by a central porch, element of lower height, that generates a central courtyard and reaffirms the axial alignment of the building. To north, the porch pounces on the square showing the entrance and picks the arrival of the citizens, and to south, it retreats to accompany the service entrance.

The placement of the building at the south of the plot, frees the northern part of it to create the new public space and qualify the arrival at the institutional building, and at the same time, it reserves the rest of the terrain for internal use, defining a new internal street connecting two adjacent streets to the east and west.

Situated in a peripheral urban area, the building is resolved with a clear and understandable language, based on the three police body corporate colours (white, blue and red). The colour white is choosed to qualify the exterior skin, confiding in their values of neutrality and 'sincerity' and blue for the interior facades to the courtyard. This interior-exterior duality is also expressed in the choice of solutions and materials for the facades. While the exterior facade is shown smooth, opaque and massive, the interior facades are textured with blue miniwave steel plates that explain the 'cut' produced by the porch, the scratches caused by the explosion of the building, opening it towards the urban surroundings to citizenship. The patio created by the break facilitates the implementation of functional program, improves the quality of interior spaces and the hydrothermical performance of the building, providing natural cross ventilation.

The spaces are positioned and designed to have an optimal natural lighting, by placing the offices in front and the server spaces in compact spaces indoor. The glass surfaces are optimized, reducing the large windows in bad orientations and improving the needs of lighting with the thermal earnings with the use of mobile sunscreens.

The building has been proposed to be built in seven months, making use of simple building systems with low-waste production. It has opted for steel structure and prefabricated solutions for the façades and roofs, systems with proper energy efficiency. For the facades it is used thermosetting resin panels and miniwave steel plates and for the roofs floating concrete slabs. On the other hand, for interior partitioning systems it is been used modular partitions and for the finishes aluminium ceilings, laminated panels, etc.. For the facilities it has been implemented thermal and photovoltaic solar panels, etc. All seeking to address energy efficiency will, waste minimization, flexibility and durability. 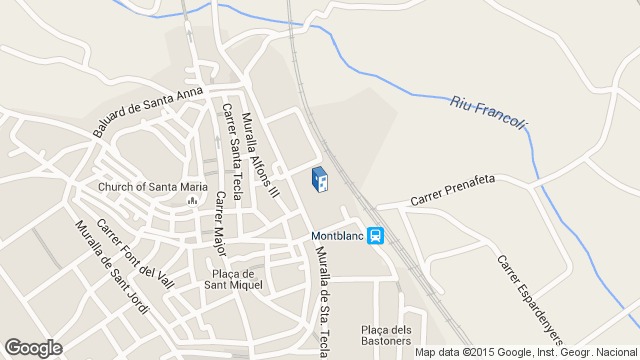 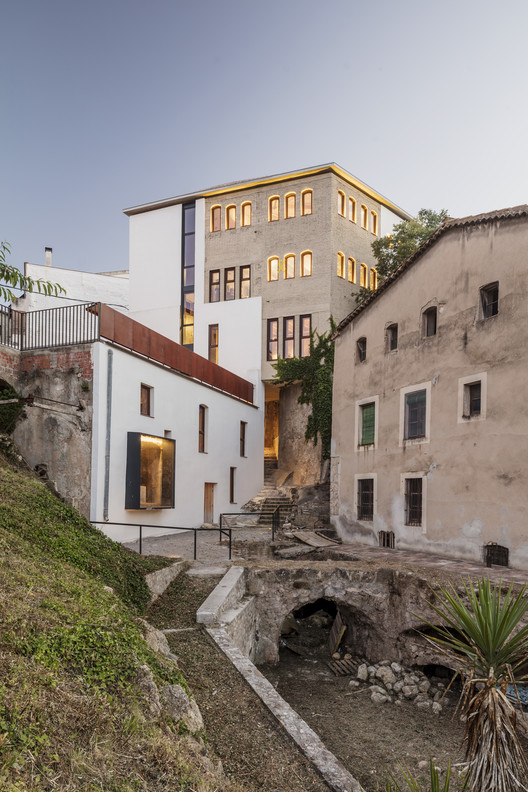