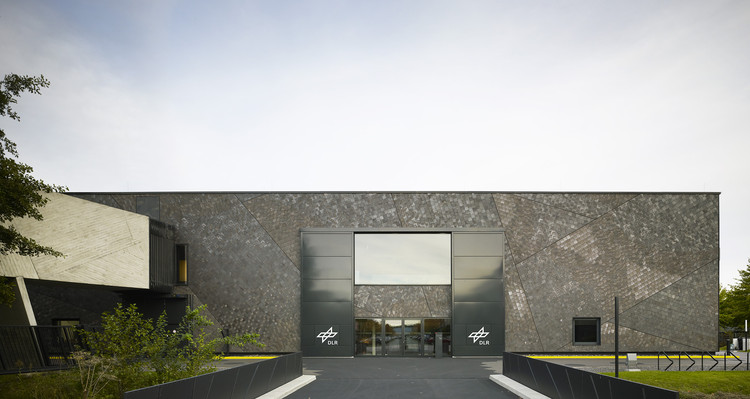 Text description provided by the architects. At the edge of the University campus a new research complex for the German Aerospace Centre is being created in form of the DLR-RY. Connected by a bridge, a two storey high laboratory extends the existing building.

Photographer Christian Richters has been documenting the project for us, which already has been inaugurated by the client on the 25th of August.

Three years after the VOF-procedure in 2008 ksg is particularly excited to be able to celebrate the completion of yet another project in the North of the republic, almost simultaneously with the 6th building phase of the Technical University Bremerhaven. 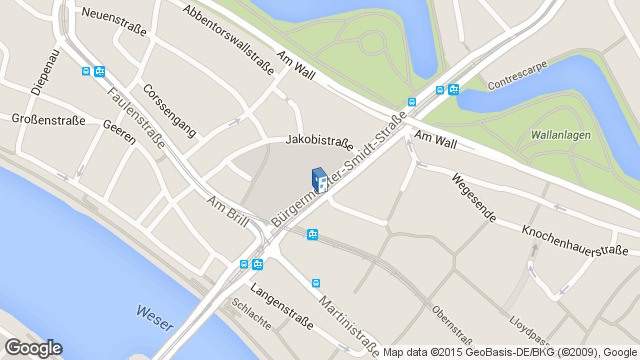