Save
AD Round Up: Foster + Partners
Share
Or
Copy

The works of Foster+Partners are recognized worldwide. In this Round Up, we show you an office in the UK and Amsterdam, an airport in Beijing, a pavillion for Shanghai 2010 and a superyacht.

Willis Headquarters at Lime Street This two buildings are developed as a series of overlapping curved shells while its section is arranged in three steps. The roof terraces overlooking the plaza on the lower two steps are directly accessible from the office spaces. Both buildings have a central core to provide open floor plates and maximum flexibility in use. The entire development is visually unified by its highly reflective façade (read more…)

Beijing Airport After 4 years the Beijing Airport -currently the biggest one in the world- is finished, just in time for the 2008 Olympics. The airport, designed by Foster + Partners, turned out to be a very efficient building in terms of in terms of operational efficiency, passenger comfort, sustainability and access to natural light. As an interpretation of traditional chinese culture the roof of the airport has a dragon-like form (read more…)

Ernst & Young Headquarters, Amsterdam Foster + Partners just finished the first tower in Amsterdam, at the Vivaldi-park area of the new Zuidas district, south of the city. The 24-storey building is divided into two twelve metre-wide column free towers with open, flexible floor plates. The blocks are staggered in plan to admit as much natural light as possible, helping this tower to be ten per cent more efficient than the target Dutch environmental standards (read more…) 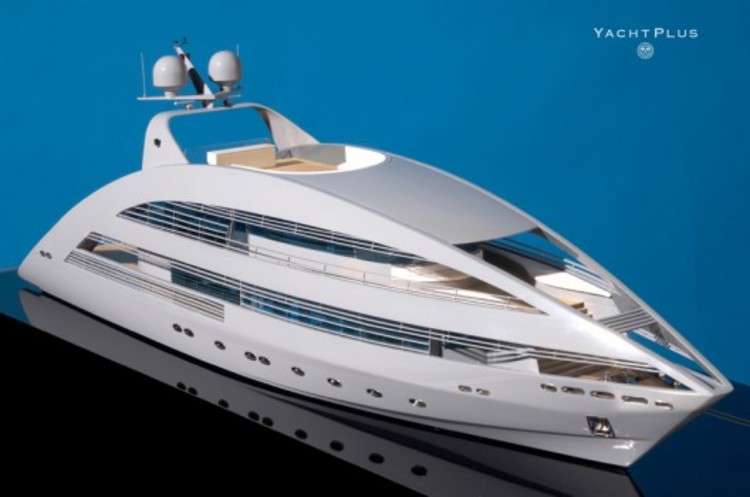 UAE Pavillion for Shanghai Expo 2010 Foster + partners decided to base on a sand dune for their UAE Pavillion design for the Shanghai Expo 2010. The pavillion is a reference to the symbolic feature of the desert landscape shared by all seven emirates. The peak rises to 20 meters in height and it is entered via a glazed lip at the pavillions base. Light penetrates the building’s business center and VIP area through glazed vertical strips (read more…)

Super-yacht The fractional ownership super-yacht company YachtPlus launched its first yacht – The Ocean Emerald – in La Spezia, Italy on April 25 in the presence of Norman Foster. This contemporary 41 metre yacht has been designed with a strong emphasis on space and light and has five suites for up to 12 guests, who will be looked after by a permanent, highly trained crew of seven. The internal planning of the yacht offers total flexibility (read more…)