Text description provided by the architects. The Rosie the Riveter Visitor is the final piece in the restoration of the Ford Assembly Building complex, a former car factory that served as Ford’s West Coast manufacturing center from 1931 through 1955. During World War II the Ford plant turned out tanks assembled by the famed Rosie the Riveters, women metal-workers and machinists contributing to the war effort. The Visitor Center commemorates the contributions of these women.

Designed for the National Park Service, the project required a renovation of the Ford complex’s Oil House, a 12,446 square foot brick building designed by Albert Kahn and completed in 1931. The factory was originally energy independent, producing steam-driven electricity onsite in the complex’s Boiler House. The Oil House, sitting near the Boiler House and adjacent to a dedicated rail line, would receive rail-shipped oil that was then stored in the Oil House before it was pumped through an underground tunnel to the boilers next door.

The simple one story shed structure was originally organized into a central hall with a single large room to either side. The northern room has a raised concrete slab floor with a full height basement below, supported by an integral concrete column grid. The central hall and the corresponding space below it contained pumping equipment, which the flanking rooms on both levels held large oil storage tanks.

Aiming to maintain the building’s original character and materials, the architects refurbished the existing structure while providing interventions necessary for the Visitor Center’s program. On the ground floor, openings were cut into the brick wall between the upper pump hall and the southern room to create a single space that would hold the main entry, information desk, museum store and exhibits. The northern room was left as is for exhibit space.

Working with the existing column grid, the architects subdivided the lower floor into a theater, a classroom, a library/break room, and a wide hallway opening onto restrooms and a central stair and elevator. A wall of recycled wood planks wraps around the theater space. Glass partitions sit between the opposite columns, closing off the classroom and library. A second stair runs along the northern edge of the building. Expanded metal mesh panels that provide gallery exhibit surfaces, line the walls in the lower level hallway and infill steel frame guard rails for the folded plates of perforated metal stair treads and risers at the main stair between upper and lower levels, echoing the building’s industrial design. 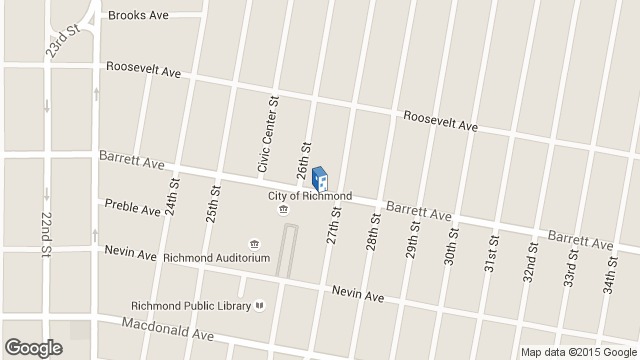 Location to be used only as a reference. It could indicate city/country but not exact address.
Share
Or
Copy
About this office
Marcy Wong Donn Logan Architects
Office
•••