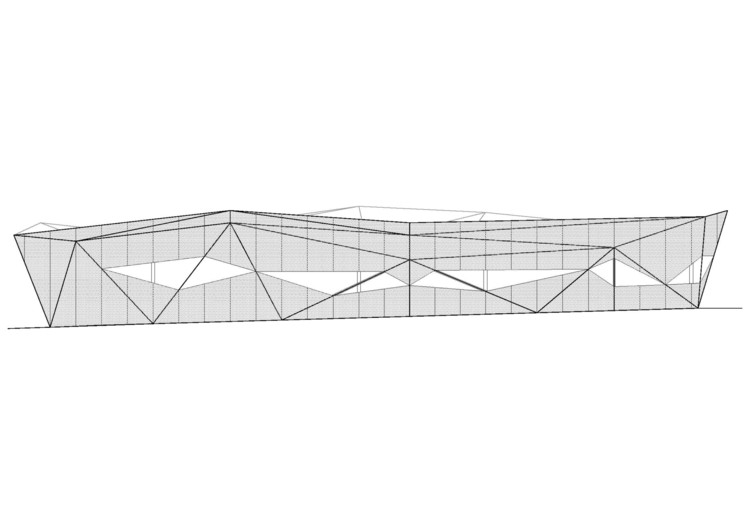 The intervention tries to reform the existing place that in his moment was a bus station and already it was not used; to turn it into Office of Tourism.

We had clear from a beginning that with the project we should create an icon in Arteixo that was the pole of attraction of the tourist.

Other cities, like Santiago de Compostela, don´t need an icon of attraction, but Arteixo is little an acquaintance (his beaches, landscapes, routes, architecture, trade are not known), it is for it that from a beginning we were looking for a solution that was the pole of attraction of the tourism; that the Tourist who goes towards Finisterre or the coast of the death was doing a high place in the way across a singular building, later the personnel that gives the information would be the manager of whom the turista were remaining in Arteixo to consume and to know from another point of view the zone.

Determining other one was the economic item, it was necessary to obtain something singular with little money. For it that chooses the option to reform and condition the existing building, without throwing it, to adapt it to his use as office providing it with comfort and service for his users, later we decide to create a new skin to the building that was with a new, modern and resistant material in the time. The imagination did the rest, to create this new image of I build existing in order that it was not slipping by and was the own building the pole of attraction of the visitor. 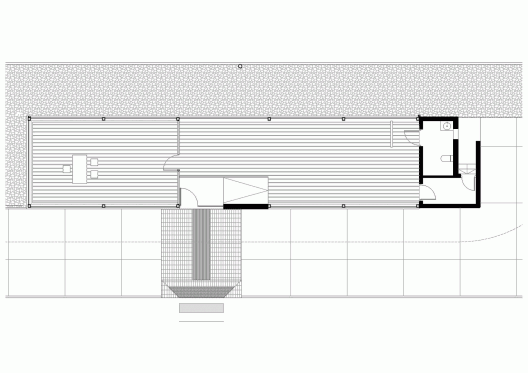