Save
AD Round Up: Stadiums Part VI
Share
Or
Copy 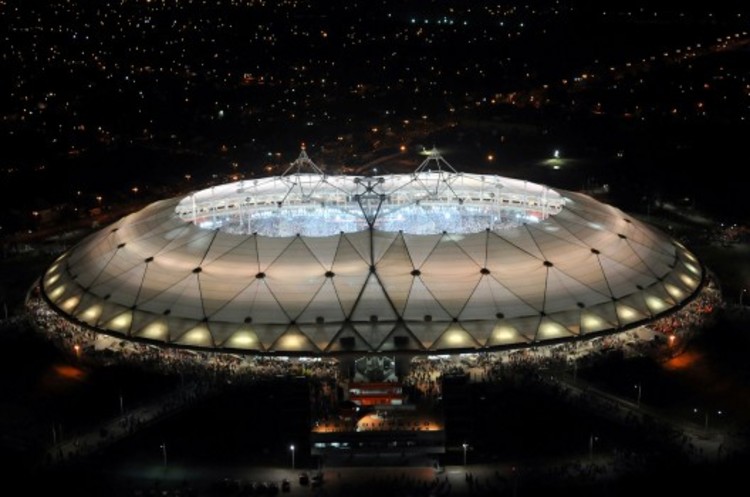 As you probably know, the London 2012 Olympic Games are just around the corner. To get you in the Olympic mood, we have some great projects for our 6th selection of previously featured stadiums. In the main image we have Four Sports Scenarios, a stadium for the IX ODESUR Games in Medellin designed by the talented Colombian Architects Giancarlo Mazzanti and Felipe Mesa from Plan:b. Check out the Universiade Sports Center and Bao’an Stadium by gmp architekten or Diamond Arena in Beijing by Atelier 11. Don´t miss Stadium du Littoral – a 4, 000 seat stadium designed by OLGGA Architects. Also, take another look at the main stadiums from last year’s Copa America, Estadio Único de La Plata by Roberto Ferreira & Arquitectos Asociados.