According to Spillman Farmer Architects‘ blog “Speaking of Architecture“, Lynette Jackson aka Flickr user Page67_Lynette Jackson uses her iphone to document, design and publish images of the built environment around her through Instagram. Taking a series of images that zoom deeper and deeper into the nuances of architectural form and space, Jackson’s use of pop-art imagery and graphic tools bring out details that otherwise go unnoticed and creates a narrative about each individual work of architecture that she documents.

Follow us after the break for a selection of images from her work. 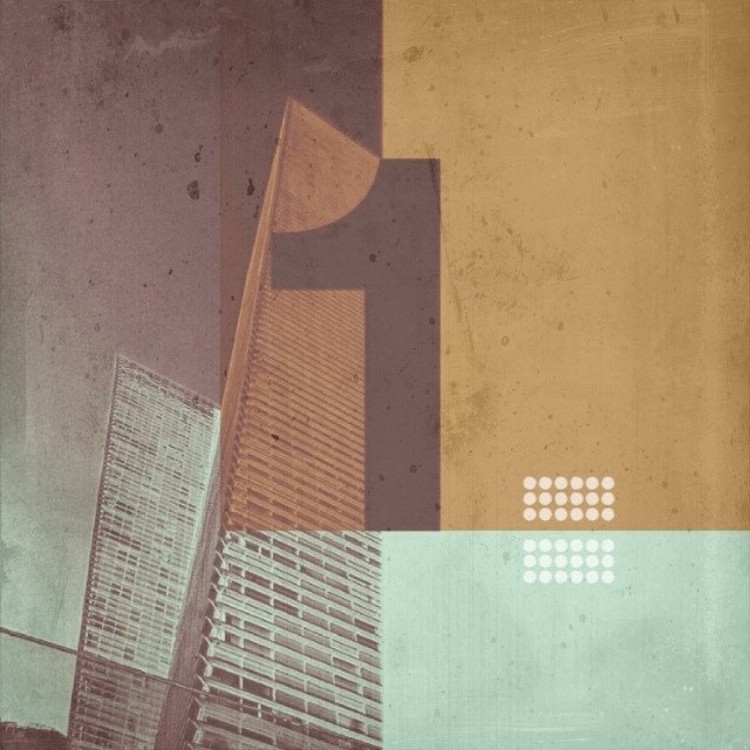 Life on Lofi published an interview with Jackson back in January. In it she reveals her inspiration, which shines through in her portfolio of work: She is inspired by monochromatic photography, modern architecture, and International Style graphic design. The combination of these interests creates a collection that is part graphic collage, part architecture manuscript. The images are clean and simple enough to be dissected as practically anything; they speak to architects and designers alike. They have a very graphic quality while depicting the physical reality of material and space in concrete form.

“Speaking of Architecture” writes, “Architecture resides at the fertile intersection of site, system, material and detail. Lynette exploits all of these vital components in the creation of her images.” The blog compares the various series to construction documents, “each image changing scale, viewpoint and stressing the vital information for the viewer to construct a new world.” For more work by Lynette Jackson see her posts on Instagram as @p67_bylynettejackson or on Flickr as Page67_Lynette Jackson.

Via Speaking of Architecture; Living in the Brownfield by Lynette Jackson and Life on Lofi; Iphoneography Spotlight by Marty Yawnick