Save
AD Round Up: Sports Architecture Part IX
Share
Or
Copy 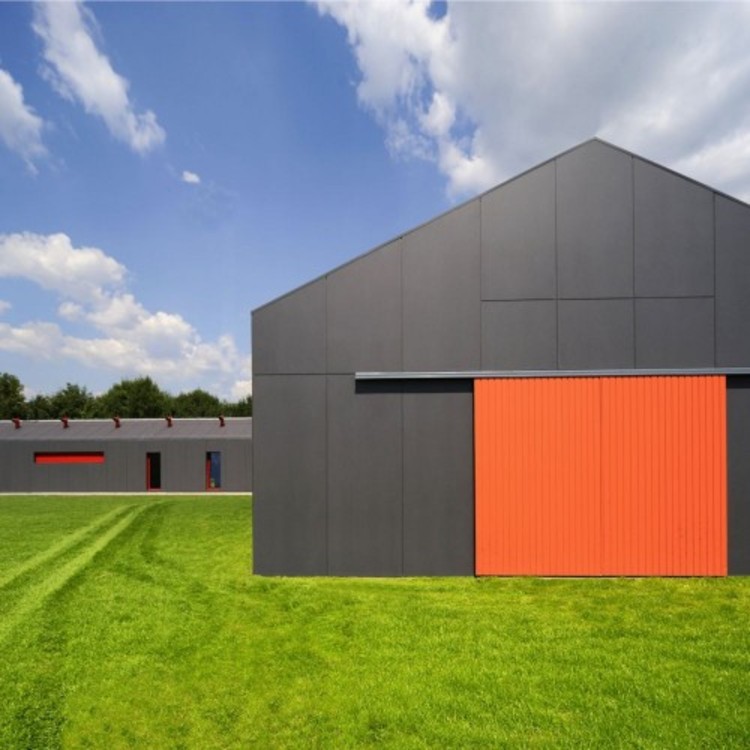 In case you haven’t noticed, the nominations for our Building of the Year Awards have started. So to celebrate this great event, for today’s Round Up, we have a previous winner! Main image belongs to Cannon Design’s Richmond Olympic Oval, which won the award in 2010 in the Sports Architecture category.

Also in this selection, we have two stadiums used during the South Africa World Cup 2010: Moses Mabhida Stadium and Nelson Mandela Bay Stadium which hosted eight games, including the 3rd and 4th place match. Finally, don’t miss the Green Water Sports Station by Peter Kuczia and the Astana Arena in Kazakstan!