Over 1,000 meters (that’s 3,280 feet!) with a total construction area of 530,000 sqm Adrian Smith + Gordon Gill Architecture are currently in design development phase for Kingdom Tower. Slated to surpass Burj Khalifa by 173 meters (coincidently which Adrian Smith also designed while at Skidmore, Owings & Merrill) Kingdom Tower is the centerpiece of the $20 billion dollar Kingdom City Development, with the tower itself expected to cost $1.2 billion dollars. Featuring a luxury hotel, office space, serviced apartments, luxury condominiums and the world’s highest observatory the tower’s foundation drawings are complete with the piling currently being tendered.

More renderings of the world’s largest tower which will be located near the Red Sea in Jeddah, Saudi Arabia following the break. 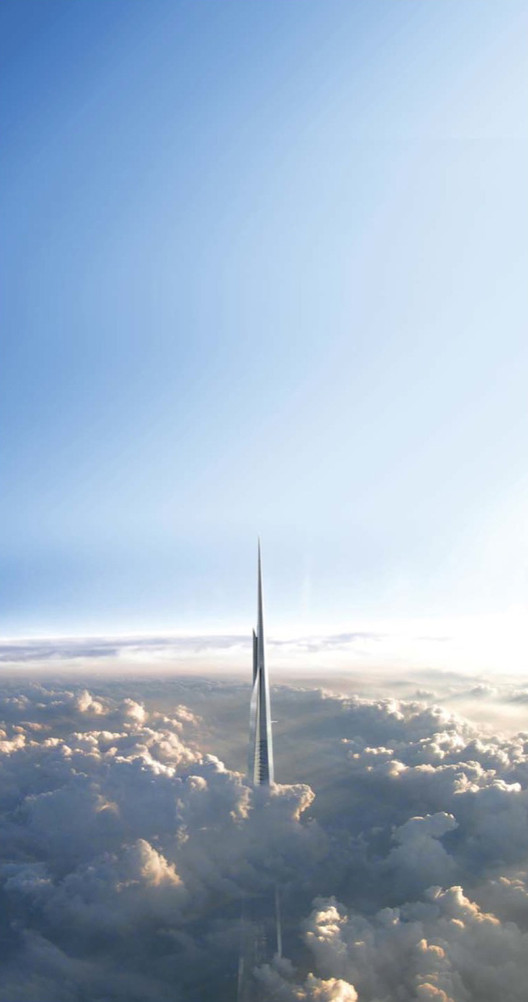