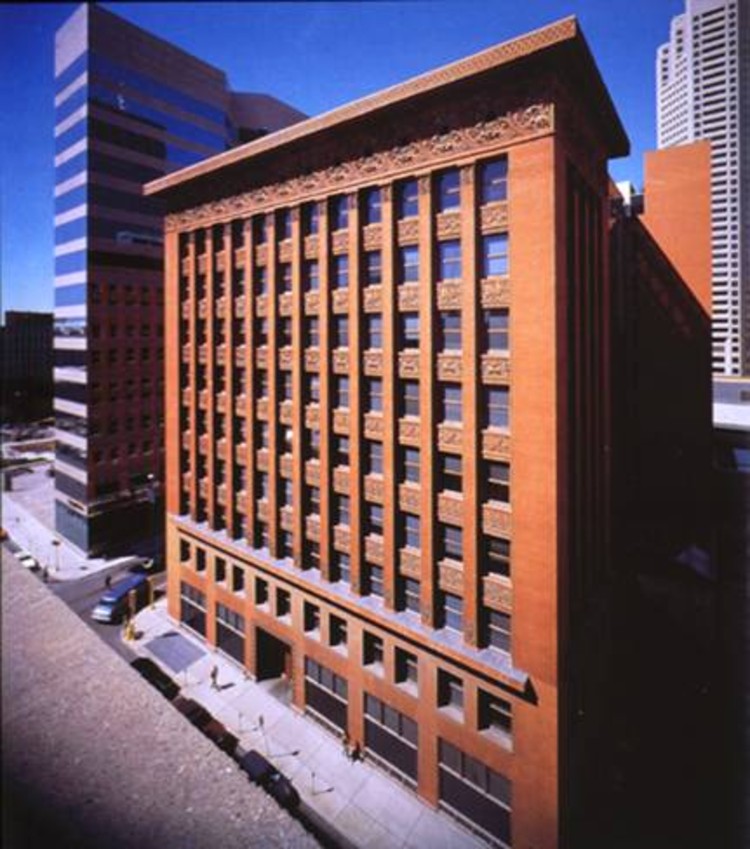 Among the first skyscrapers built in the world, the Wainwright Building by Louis Sullivan and partner Dankmar Adler is regarded as an influential prototype of a modern office architecture.

The building aesthetically exemplifies the theories of Sullivan's tall building, with the tripartite composition of base, shaft and attic, which is based on the structure of the classical column.

"The skyscraper must be tall, every inch of it tall. The force and power of altitude must be in it, the glory and pride of exaltation must be in it. It must be every inch a proud and soaring thing, rising in sheer exultation that from bottom to top it is a unit without a single dissenting line."

The building was named after a local financier, Ellis Wainwright, who needed office space to manage the St Louis Brewers Association. With the intention of opening up the corner of the building to the street, the first floor was dedicated to street-level shops and the second to be easily accessible public offices.

The higher floors of the Wainwright Building were for offices, and the top houses water tanks and building machinery. Retail openings required large glazed openings, which elegantly and delicately sit under the massive building. The windows up the facades of the Wainwright Building are all inset slightly behind their surrounding columns and piers, to withhold Sullivan's vertical aesthetic.

Organic ornamentation and carvings are characteristic of Sullivan (as published in his System of Architectural Ornament), the most prominent being the frieze that rests below the deep cornice, the surface around the door of the main entrance, and the spandrels between the windows on different floors.

The celery-leaf foliage varies in design and scale with each story, embellished in terra cotta which gained popularity during the time of construction.

Sullivan described the symbolism of his architecture as one of simple geometric and structural forms and organic ornamentation, a juxtaposition of objective tectonic and subjective organic influences. It's construction system is based on a steel frame that is clad in masonry; this is credited for being the first successful utilization of steel frame construction.

Brown sandstone is the facing for the frist two floors, and the following seven stories are continuous brick piers. Ornate foliage reliefs are carved in terra cotta panels, decorating each floor. The tenth story is a frieze of winding leaf scrolls that frame circular inset windows.

In 1972 the building was listed as a City Landmark, after it became a National Historic Landmark in 1958. It is currently owned by the State of Missouri and is used for state offices. 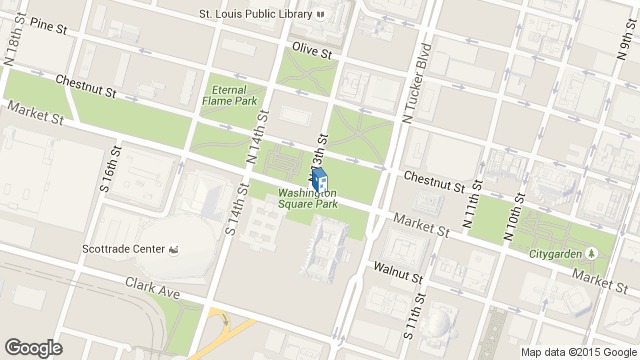 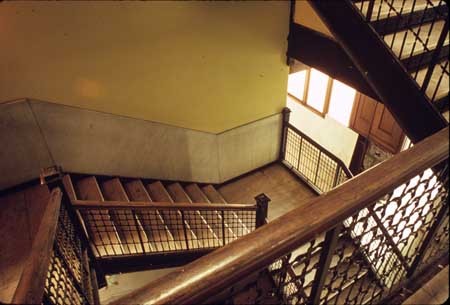 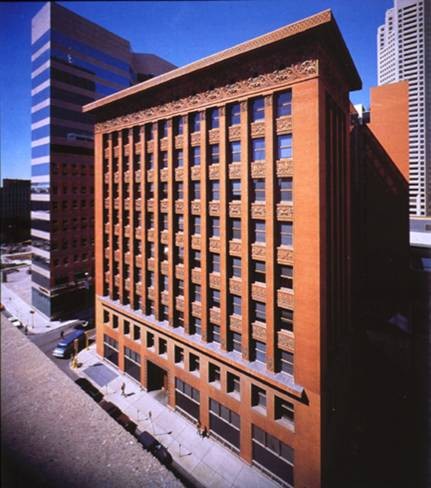