INABA‘s proposal was selected for a permanent artwork installation at the new concert hall in Stavanger, Normway. From a field of six invited international teams the cylindrical structure, 8m in diameter and 13m tall will be the focal point of the five-story high lobby. 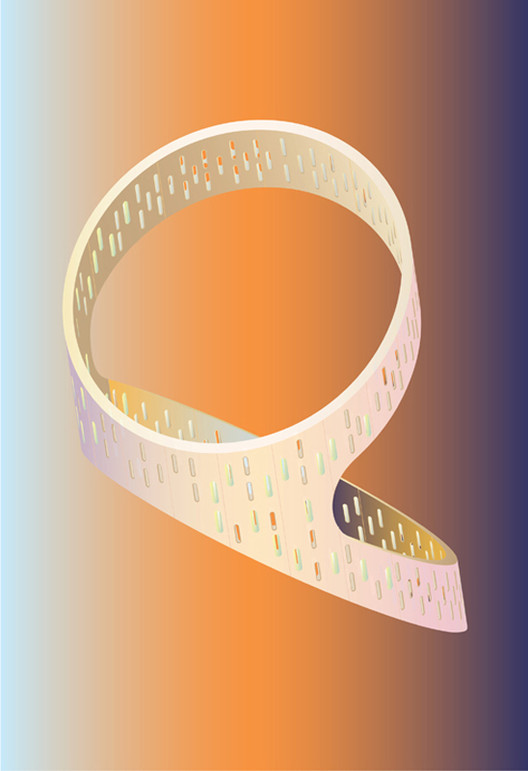 Visible from the adjacent public plaza, surrounding neighborhoods, and city harbor, the cylindrical structure will be clad with translucent exterior panels. Skylight will emit artificial light digitally composed to act as a programming beacon for the center’s events. It will respond to the region’s extreme atmospheric conditions by creating a range of luminous effects including extended twilights in winter and surreal auroras in summer. The lighting is also designed to change in hue and intensity in sync with performances, forming distinct patterns during arrival, theater calls, intermission, and closing.

The jury commented that Skylight “plays on the familiar and the unknown… The shape itself carries few references or ways of being specifically interpreted. What is recognizable lies in the light… As you move around the foyer the volume will change as your eye traverses … to the other side.”

The new concert hall, designed by Oslo-based Medplan AS Arkitekter, will be located at the heart of the city’s planned arts district, positioned centrally among several buildings dedicated to music performance. Skylight will be completed by the building’s scheduled opening in 2012.

INABA is an architecture and urbanism firm founded by Jeffrey Inaba with current commissions in New York, Los Angeles, Gwangju, and Nevada. INABA recently completed projects for the Whitney Museum of American Art, Storefront for Art and Architecture, and the New Museum.