Save
QuaDror: A New Structural System
Share
Or
Copy

An exciting new structural system will be unveiled tomorrow at the Design Indaba conference in Cape Town, South Africa. QuaDror, invented and patented by Dror Benshetrit, is a space truss geometry system inspired by versatility and structural integrity of interlocking members.

Like a magician revealing the secrets behind his magic, Dror Benshetrit shows that the mechanism behind these structures is surprisingly simple but it is the complex interaction of the interlocking members that makes it so unique. From a simple block model to a bridge support system, the QuaDror system shows its abilities at all scales. 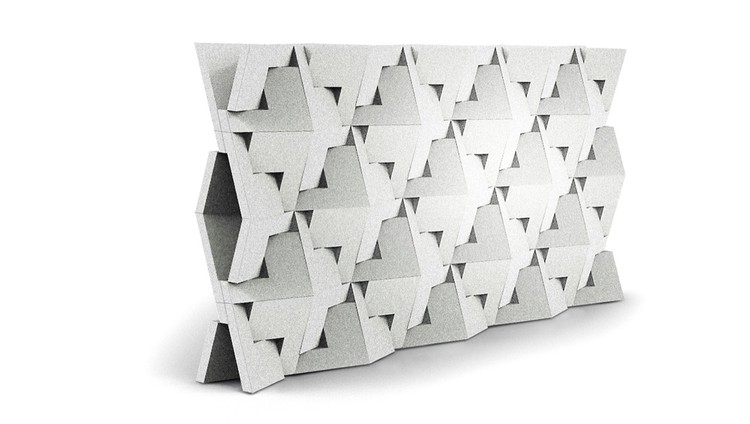 Embarking on a four year investigation centered around collaboration and experimentation, Dror Benshetrit’s team developed a system that produces overwhelming strength and great adaptability to configure for a variety of conditions. The versatility of QuaDror is an asset that makes it distinct, because of its ability to accommodate our ever-changing profession of design.

The team has also proposed the QuaDror Home as a response to the world’s homeless population increase and forecasted housing needs. The cost-effective home would be strive to be pragmatic as well as easily shippable due to its compact geometry and collapsibility. The proposed kit of parts, including QuaDror universal joints, can be shipped in one 40-foot container and incorporates local materials for the envelope and beams. The first QuaDror Homes are anticipated for construction in 2012 in Sierra Leone and Brazil.

“We are interested in the transformative power of design as an interdependent response to social, economical and ecological matters. Our work is the interactive process of inventing and providing (infra)structure and comprehensive systems to improve our ways of living. In effect, we believe that designers and users become co-creators.” —Dror Benshetrit

A brief summary of the main advantages:

• Dividing walls: from interior walls to highway sound barriers, the QuaDror system provides the same tremendous stability as a solid cube, while using only 20% of the volume. A retaining wall would be able to withstand hurricane winds with no additional supports, while also exhibiting excellent acoustic properties.

• Architectural systems: using typical off-the-shelf beams with QuaDror joint and static joints allows for incredible speed of construction, and a complete separation of the structure and exterior cladding.