New Harmony Grotto, by METALAB Architecture + Fabrication, is a reinterpretation of avant garde architect Frederick Kielser’s Grotto for Meditation. With the growing genre of architecture generated by biomorphic design and biomimetic processes, a reevaluation of Kiesler’s work is ever more timely. During the mid-20th century he became increasingly occupied with the relationship of structure and natural form in architecture. The Cave of the New Being (also known as the Grotto for Meditation), proposed in the 1960s for New Harmony, Indiana, represented the designer’s pièce de résistance, embodying all of the intellectual currents of his era, from surrealism to biotechnics, yet it was never realized. 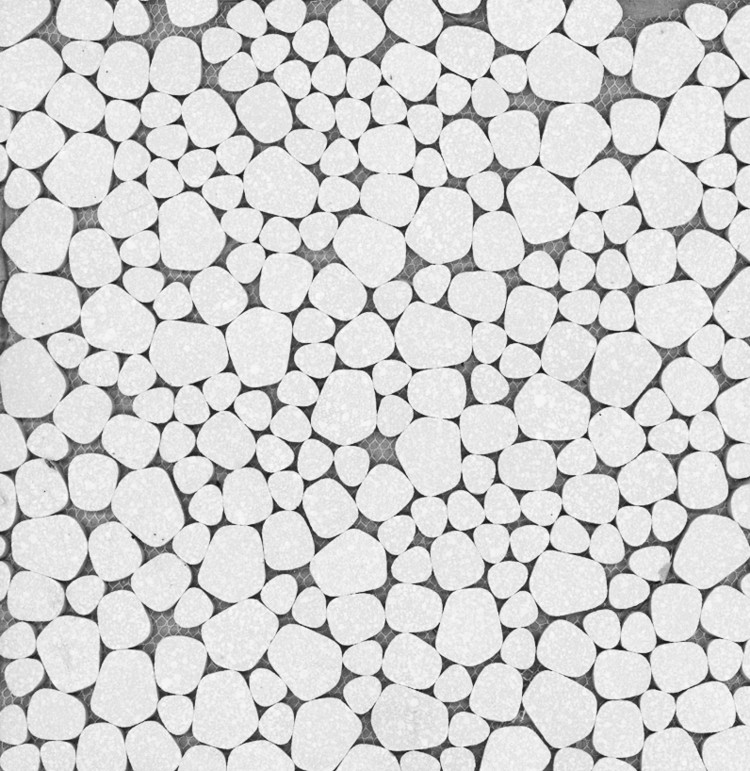 Through the Gerald D. Hines College of Architecture and thanks to the patronage of Mrs. Jane Blaffer Owen, Kiesler’s original client, professors Andrew Vrana, Joe Meppelink, Ben Nicholson, together with undergraduate students, all embarked on formal research and tectonic fulfillment of the project, utilizing digital modeling and fabrication technologies. The participants complemented research with the help of archival resources, accessed via the Blaffer and the Kiesler Foundations. More than providing closure on an unfinished project, the New Harmony Grotto will function as a permanent landmark on the UH university campus, as part of a meditation pond next to the Philip Johnson designed College of Architecture.

The team’s investigations endeavored to synthesize Kiesler’s seemingly impenetrable notions of “continuous tension” and “co-realism,” along with his initial handling of biomorphism and recursive geometry in design. With the aid of three-dimensional scanning, reverse engineering and digital fabrication, the team spawned a structural/spatial apparatus that pays tribute to Kiesler’s intended maritime-inspired forms and tiled patterning parametrically designed into a minimal surface.

The grid shell framework made of stainless steel has been completed and installed on its site next to the pond The next phase of selective infill in the cells with concrete for seating and ballast along with growing medium in other locations to foster the growth of vegetation into the Grotto’s surface has been planned. With regrets we mark the passing of the Jane Blaffer Owen this past summer at the age of 95. Her patronage to the avant garde architecture of Frederick Kiesler and our efforts to complete her vision will be missed.